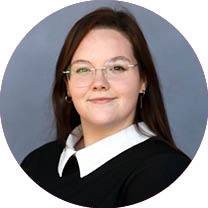 The public is invited to attend a Lakeway Memorial Day event at Emmaus Catholic Parish in Lakeway. (Courtesy Adobe Stock)

The city of Lakeway will hold a Memorial Day ceremony May 30 at the Emmaus Catholic Parish. The program will include a variety of presentations to honor fallen military personnel, such as a presentation of the colors by the Lake Travis honor guard of Lake Travis Fire Rescue; performances by Lakeway Sing Along; and special guest speaker Richard T. Drury, Lakeway resident and retired brigadier general of the U.S. Air Force.

More information on the events of the ceremony can be found on the city’s website.