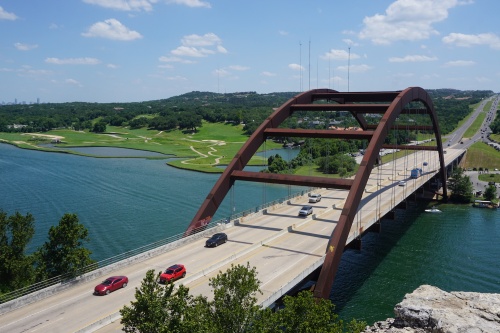 Nine Eanes ISD campuses received a Met Standard rating, and the Adult Transition Services building did not receive a rating.

Eanes ISD received an overall grade of A–receiving an A in student achievement; an A in school progress; and an A in closing performance gaps.

Individual schools, however, continued to be rated as Met Standard, Met Alternative Standard, Not Rated or Improvement Required in the 2018 rating. Texas districts and schools will both be rated using the A-F system beginning in August 2019.

Nine EISD campuses were rated as Met Standard, and the Adult Transition Services building did not receive a rating.