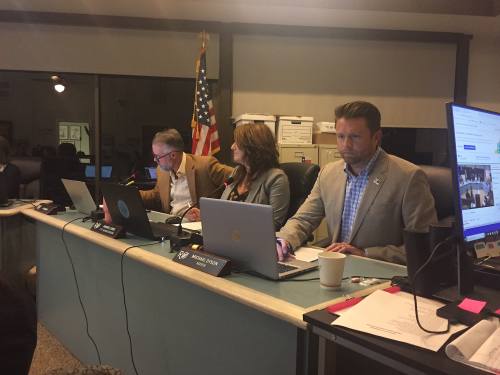 During its Oct. 16 meeting, Rollingwood City Council amended its city code to allow for veterinary services.

Pets still cannot be boarded overnight in the city, but Rollingwood will soon get a veterinary practice.

During its Oct. 16 meeting, Rollingwood City Council amended its city code to allow for veterinary services “so long as animal stays and animal day care is prohibited,” according to a city document.

The city made the amendment pursuant to a request from Paz Veterinary to move into Rollingwood’s Westpark Square professional center on the 2700 block of Bee Caves Road.

Joshua Brunsmann of Paz Veterinary said he is excited to bring the Paz brand to the city of Rollingwood.

City documents state prior to the change, Rollingwood’s C-1 zoning did not allow for veterinary services.