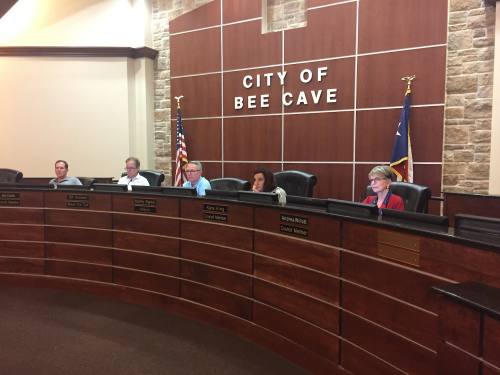 Other highlights include a projected revenue total of $600,000 into the city’s hotel occupancy tax fund as well as predicted expenditures of about $1.6 million from the road maintenance fund.

City Manager Clint Garza told council the cost of an office renovation on the second floor of Bee Cave City Hall had been trimmed down to $225,000.

During the same meeting, City Council adopted its 2019-20 ad valorem tax rate for debt service at $0.02 per $100 of valuation, keeping it on par with last year’s rate. City documents show an overall net taxable value increase in Bee Cave of $2.34 billion, up $112 million over last year.