Robert Wood ended his 12-year contract with the city of West Lake Hills on Aug. 28 after council voted to discontinue his employment following an executive session.

Mayor Linda Anthony expressed her appreciation for Wood’s work during that meeting but did not give further reasons for the termination of his contract, stating that council wishes to go in a new direction.

As part of its regular Sept. 11 meeting, City Council has scheduled an agenda item to discuss and possibly ratify a contract with Strategic Government Resources for the recruitment and placement of a new city administrator. The item includes a public hearing for anyone wishing to speak on the matter.

SGR, a Texas company, specializes in recruitment and training services for local government leadership positions, according to the company's website.

West Lake Hills has been working to fill its city secretary position as well as a vacancies on the Zoning and Planning Wastewater commissions. All open positions are scheduled to be discussed during the Sept. 11 meeting, according to the agenda.
SHARE THIS STORY 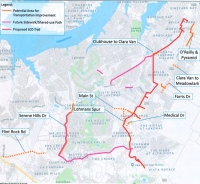 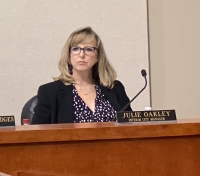 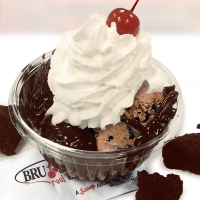