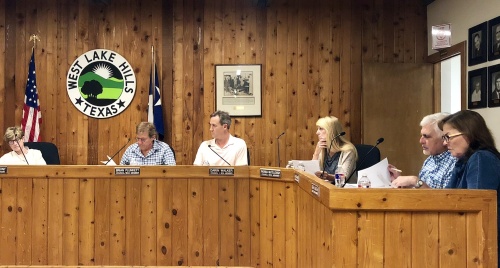 West Lake Hills City Council approved its 2018-19 budget Monday, and Mayor Linda Anthony said she is satisfied with council's decisions regarding where to spend taxpayer dollars.

“We’ve made good allocations to start making some serious infrastructure improvements,” Anthony said. “We made great strides in bringing fiscal responsibility and long-term planning to the city.”

Click the images to see the city’s graphic breakdowns of general fund revenue and expense: The estimated tax revenue to be raised from new property added to the tax roll this year is about $26,800.
SHARE THIS STORY