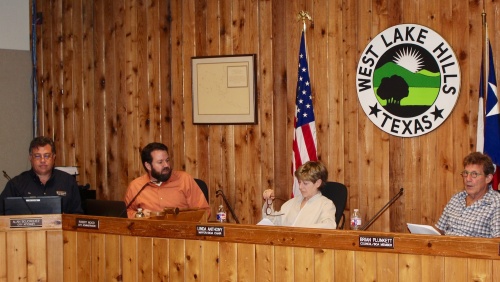 The proposed property tax rate in West Lake Hills increased from $.065 to $.07 per $100 valuation after a second public hearing was held Aug. 29.

The estimated tax revenue to be raised from new property added to the tax roll this year is about $26,800.

“We continue to have one of the lowest rates in the state, despite having raised taxes last year and this year,” Anthony said.