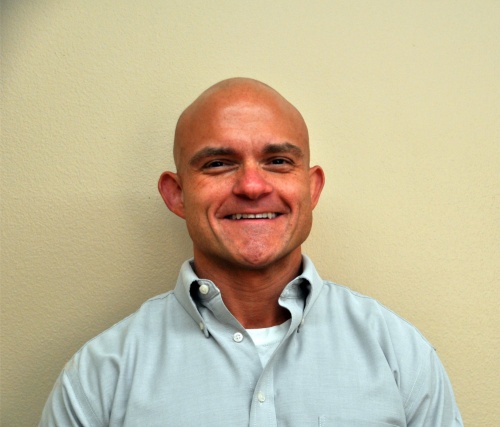 Clint Garza was hired as the next city manager of Bee Cave during a July 31 City Council meeting. He will begin his job Sept. 4.

The event is open to the public. Appetizers will be served and a bar will be in place.

Garza earned his bachelor's degree in biology at Texas State University and finished his master's studies in business administration at the University of Texas at Tyler. Having worked for Hays County for 11 years, Garza is presently the executive director of countywide operations and chief of staff to Hays County Judge Bert Cobb.

Garza manages several departments in Hays County, which he said is similar to the administrative work in Bee Cave. However, he said he does not have much experience directly managing municipalities. Assuming his new role as Bee Cave city manager is an exciting but challenging step forward for him, Garza said.

Garza said he plans to bring a fresh set of eyes to the table as the next city manager, but he said he is in no rush to make changes to the way the city is managed.

"The city is in great shape," Garza said. "Travis [Askey] is leaving me something that's already running quite well."

Bee Cave Mayor Monty Parker said in an email he expects Garza to carry on the "professional, courteous and efficient management" of the city as well as bring "new perspectives" to further prosper the city.
SHARE THIS STORY