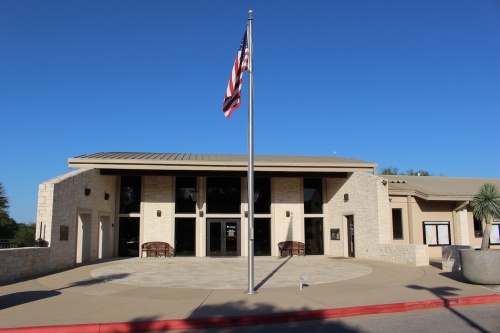 The city of Lakeway in its May 5 election will for the first time adopt a runoff model for choosing its candidates instead of having voters pick council members by plurality or highest number of votes won.

The change is related to when Lakeway amended its city charter in 2014, allowing for three-year staggered terms for council members. At that point, the Texas Constitution should have been recognized as superseding that aspect of the city charter.

As Mayor Joe Bain explained in his weekly blog April 13, council is now to be chosen by the majority, i.e. more than 50 percent of the vote.

“Since we have a mayor’s race with three candidates and a council race for 2 places with six candidates, I suspect we will have few if any candidates with more than 50 percent of the vote,” Bain wrote. “That means we will most likely have our first runoff election (This is our attorney's opinion and is subject to a final Secretary of State ruling).”

The Travis County Elections Office has set June 16 for such local runoff races, according to its site.

City Manager Steve Jones told Community Impact Newspaper the discrepancy was discovered by a member of the charter review committee.

“[The runoff model] has been the case since we amended charter in 2014,” Jones said.

However, since none of the results from subsequent plurality/first-past-the-post elections were challenged, they stand, he said.

Jones said to help clear up future confusion, one thing the city’s charter review committee could now recommend to council for approval is to have the current at-large system changed to a place system. That is one in which voters select a candidate based on a set council place, as is done in elections for Lake Travis ISD’s board of trustees.

A runoff between the two top vote-getters in the three-way mayoral race should be straightforward, Jones said. But it remains unclear how the city of Lakeway will resolve having a runoff with six candidates for two at-large council seats. Jones said city staff are working with the Texas Secretary of State for a final recommendation.