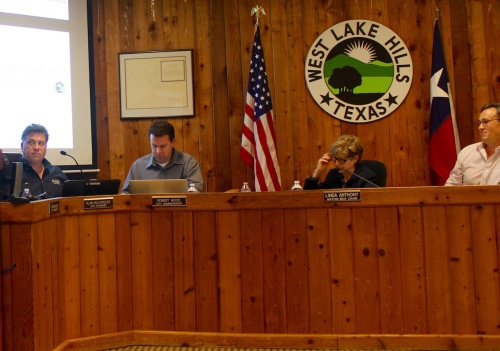 Longtime Village at Westlake tenant, la Madeleine Country French Café, will be moving out of the shopping center when its lease expires at the end of 2016, said Colin Bearden, a representative for the development.

“The property owner wants to add some outdoor seating, so we’re proposing to put a couple of small patios, one on each end of the building,” Bearden said. “We’re envisioning the building to be leased to two tenants, each using up about half of the space. The owner of the property also wants to do some [additional] exterior renovations to freshen up the look of the building, and a couple of those things would be changing the storefront glass and awnings.”

One of the new patios will be built on what is currently a landscaping area, and the second will take up three parking spaces, he said.