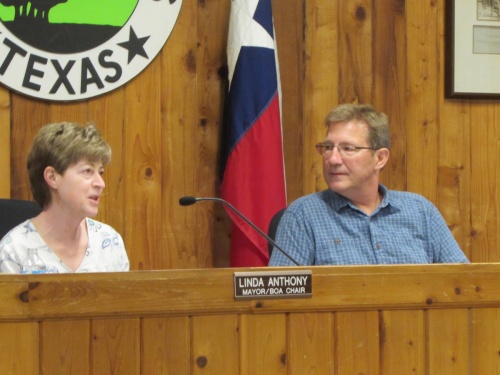 The Hills Health Club and Wellness Center, located at 4615 Bee Caves Road, West Lake Hills, will be closing at the end of October and will be converted to a Bright Horizons Child Care center in 2017. On Wednesday, the West Lake Hills board of adjustment awarded a special-use permit to John Barzizza, who has owned the fitness center for 27 of the 37 years it has been in operation.

Barzizza said that in terms of safety and traffic, the day care is a better use than the health club. Switching to the day care would reduce the traffic count in and out of the driveway by about one-third of the current use, he said. The day care will also use less space for parking.

“In terms of fire [safety], I met with [Fire Marshal Michael Lacey] for two hours, and he basically said this is the best site he’s seen for this use in the city,” Barzizza said.

KGA Architecture is currently developing plans for the project, and Barzizza said he expects to submit a plan to the city in December. If awarded a permit, he said he hopes to begin construction in the spring and open the child care center later in the year.

“This is a good use of a facility that, unfortunately, is not in as demanding a need as it once was,” West Lake Hills Mayor Linda Anthony said. “There’s always a need for good child care, so I think this is an ideal use for the facility. It’s especially nice that the traffic concerns seem to be less than what normal use generated.”

Bright Horizons Child Care operates over 900 centers nationally, and “the quality of the staff and the facilities will be first-rate,” Barzizza said.