Georgetown ranks 7th in list of fastest-growing US cities 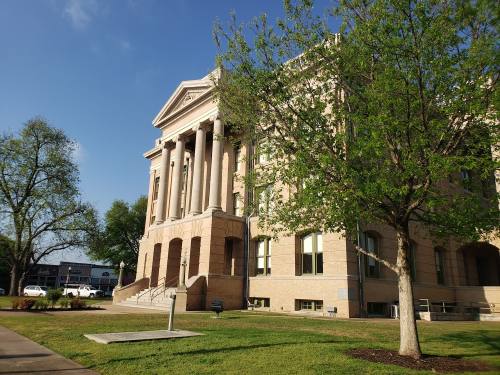 Georgetown was the seventh fastest-growing U.S. city with at least 50,000 residents between July 2017 and July 2018, according to estimates released May 23 by the U.S. Census Bureau.

The estimates show Georgetown’s total population in 2018 was 74,180, which was a 5.2% increase from the previous year.

Other Central Texas cities that ranked within the top 15 of the same list included New Braunfels at second and Round Rock at 15th.

Georgetown appearance in rankings of the country’s fastest-growing cities has been a regular occurrence over the past several years.

The city ranked as the sixth fastest growing in 2017 and was the top fastest-growing city in 2015, according to the census.