What's ahead in 2019: More multifamily projects coming to Georgetown The Carroll at Rivery Ranch, under construction on Wolf Ranch Parkway in Georgetown, is expected to open in 2019.

WHAT WE REPORTED Georgetown was the sixth fastest-growing city nationally in 2016-17, according to the U.S. Census released in May 2018. While single-family homes cover most of Georgetown's housing supply, the city also saw a 23 percent increase in apartments between October 2017 and October 2018, according to Apartment Data Services, which tracks multifamily housing in the Austin metro area.

THE LATEST City leaders, residents and stakeholders are incorporating the uptick in multifamily housing development into an update of Georgetown's 2030 Comprehensive Plan, which serves as a schematic for land use and property development. Additional multifamily development is expected in 2019, including in areas near I-35 and Hwy. 29. 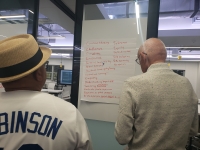 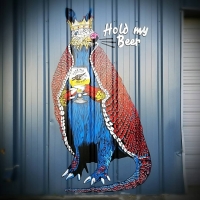