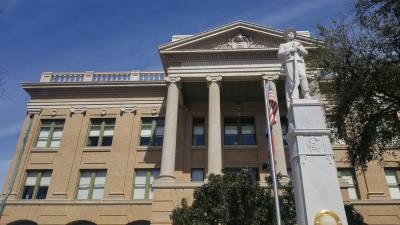 Williamson County Commissioners have taken the first steps toward a potential bond election in the fall.

Commissioners formed a citizen's bond committee at a meeting March 5 to review if the county needs bond funds for county roads and parks. The committee must report back to Commissioners Court with specific needs no later than July 4. The commissioners will then decide whether to hold a bond election in November.