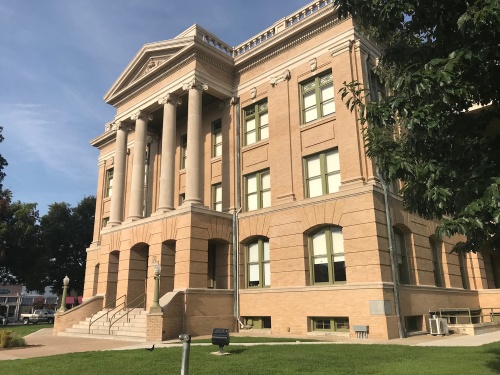 Williamson County Commissioners Court set a proposed maximum tax rate Tuesday for the county's fiscal year 2018-19 but will still have to formally adopt the rate at a later meeting.

The proposed rate was approved by a vote of 4-0 at $0.466529 per $100 of taxable valuation—the same as the county's current tax rate that was adopted last year. Precinct 2 Commissioner Cynthia Long was not present during the meeting.

“This is the maximum rate we can go, [but] it’s not the rate we might adopt,” Precinct 3 Commissioner Valerie Covey said. “All it does is set a ceiling.”

The court will vote to adopt the rate during its Aug. 28 meeting. The court can vote to keep the proposed rate or select a lower rate, said Larry Gaddes, the county's tax assessor.

The proposed tax rate is the combined total tax rate including maintenance and operations, interest and shrinking, and road and bridge taxes, Gaddes said.

The court will also hold two public hearings on the proposed rate during its next two regular meetings on Aug. 14 and Aug. 21 at 10 a.m. at 710 S. Main St., Georgetown.