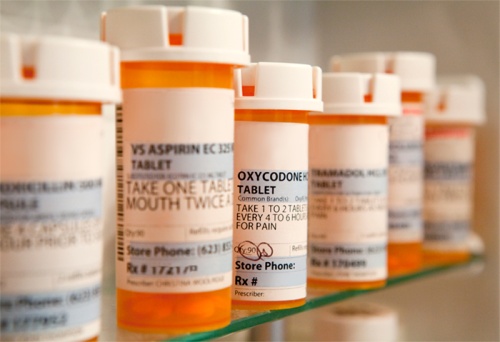 The county will host a drug take-back event for unwanted prescription medications.

The Drug Enforcement Agency has teamed up with Williamson County police departments to give residents a chance to dispose of their expired or unused prescription medication for National Prescription Drug Take Back Day.

With more than 289 million Americans being written prescriptions each year, opioid analgesic pain relievers are the most prescribed class of medications in the United States. According to the Surgeon's General Report, the increase in prescriptions has also led to increased misuse of the drugs. Of the 33,000 nationwide opioid-related deaths in 2015, 1,186 were in Texas.

According to The Community Anti-Drug Coalitions of America, more than half of the non-medical prescription drug users accessed the substances from a friend or relative. Flushing drugs down the toilet or throwing them in the trash pose both safety and health hazards, according to a Williamson County statement.

On October 28 from 10 a.m. to 2 p.m. the DEA will accept controlled and over-the-counter expired and unused prescription drugs, no questions asked, at the following locations:

Items accepted include unused, unwanted and expired prescriptions and over-the-counter or controlled household medications, including those for pets. Needles and syringes, thermometers, IV bags and other medical devices will not be accepted.