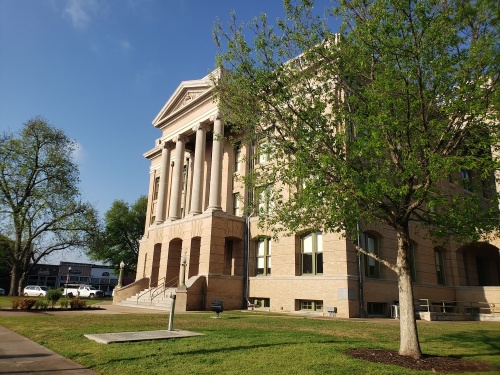 The Housing and Urban Development grant will support community development and affordable housing projects between 2019 and 2023.

Fifteen projects were selected based on a citizen-driven need identification process and stakeholder meetings, and projects will receive funding in October for the 2019-20 fiscal year.

Sally Bardwell, the county’s community development administrator, said the projects are only for the upcoming year, and future projects are not yet planned. Bardwell said no comments were given on the projects to date.

Alternative projects can be completed if a grant surplus occurs. These include sidewalk projects in Liberty Hill and Georgetown, Victoria Street reconstruction and water improvements in Taylor and housing for survivors of human trafficking.

A change to the Citizen Participation Plan was also approved at the June 25 meeting. Instead of waiting 30 days to approve funds during a federally declared disaster, a seven-day comment period and at least one public hearing would be held. Aid would be amended from the existing consolidated plan.

“That allows us to assist in an emergency and not have to wait 30 days when the emergency may already be over,” Bardwell said.