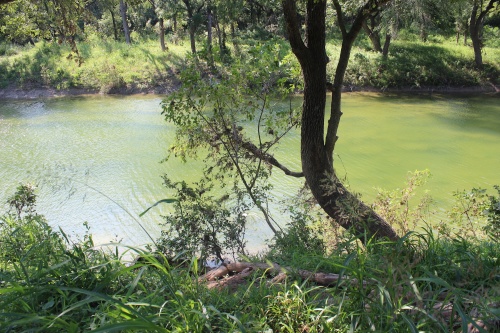 More than 100,000 gallons of untreated wastewater spilled into Brushy Creek June 23 after a power outage at the Brushy Creek Regional Wastewater Treatment Plant, according to a city of Round Rock news release.

The spill occurred near the southeast corner of the plant between 8:10 p.m. and 9:40 p.m. Sunday night, the release states.

Public drinking water has not been affected, according to the city. However, fish have reportedly died in the creek, and a cleanup effort is underway.

For individuals who use private drinking wells located within a half-mile of the spill site, the city advises using water that has been distilled or boiled at a rolling boil for at least one minute. This includes water used for drinking, cooking, bathing and tooth brushing, according to the release.