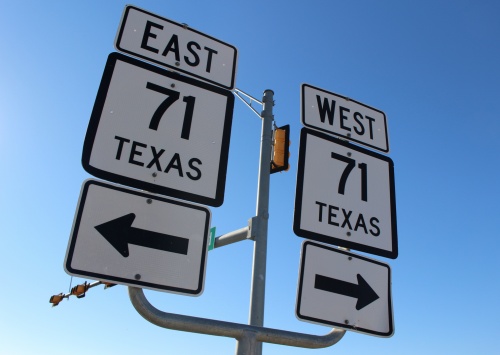 A portion of SH 71 could be named in honor of the late state trooper Carlos Ray Warren, pending action from the state Legislature.

Warren served in the Texas Department of Public Safety for twelve years. He died March 5, 1991, while responding to an abduction at a rest stop on SH 71.

The portion of SH 71 proposed to be named in honor of the deceased trooper stretches from the intersection of SH 130 to Bastrop.

The court’s action Tuesday sends the proposal to the Legislature for consideration.
SHARE THIS STORY