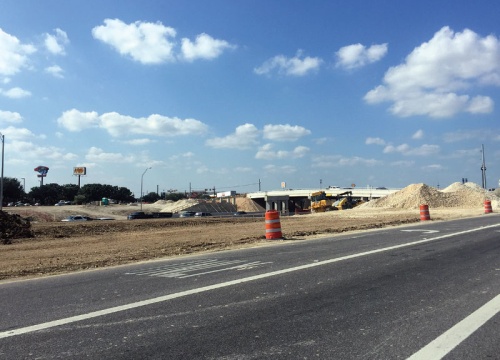 Round Rock potentially took the first step in a more than $1 billion plan of transportation improvements at Thursday night's city council meeting. Council members unanimously approved the Transportation Master Plan, prepared by engineering firm HDR over the past year.

The firm looked forward to 2040 and attempted to provide solutions that would relieve traffic congestion and expand the capacity of roadways for a greater population. The report estimated that the population of Round Rock would be 335,994 in the year 2040, about three times more than today's population.

As part of the process, HDR held two open houses and four neighborhood meetings in each quadrant of Round Rock. The firm also took into account the more than 1,000 respondents to an online survey who answered questions based on areas of most congestion and most dangerous intersections.

This is the most recent update to the Transportation Master Plan since 2004.
SHARE THIS STORY