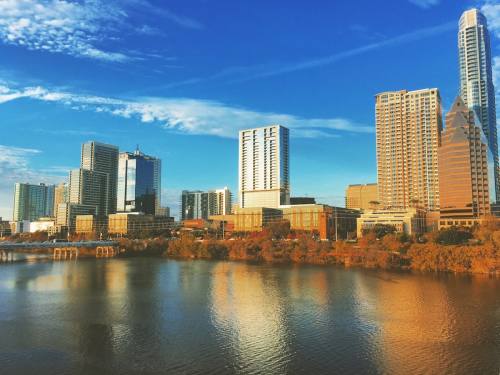 At its monthly meeting Wednesday, the local citizen coalition Austin Neighborhoods Council outlined its four strategic initiatives for the year.

At the top of the list was CodeNEXT, the redevelopment of the city's land use code. Much of Wednesday's discussion revolved around CodeNEXT, as Jim Duncan, a member of the code advisory group, gave neighbors the latest progress report on the code.

ANC called for "a clear, equitable and metric/data-driven land use regulation that adequately addresses problems such as affordability, displacement and lack of public input."

The neighborhoods council also said it wanted to focus on creating a department of neighborhoods within city government and insisting Austin City Council publish a tabulated record of council member votes after each council meeting.

The fourth strategic initiative revolves around a topic of much discussion over the years at ANC: affordable housing.

The initiative calls for result-driven policies for improving affordability for everyone, especially those living at the 50 percent limit of median family income.


Other things to know about Wednesday's meeting: