With Casar's recently announced run for Congress, his seat on the City Council dais will have to be vacated as soon as a successor is chosen. Council is considering a Jan. 25 special election to decide District 4's next representative and, if ordered, a candidate filing period running from Nov. 18 through Dec. 16.

Council's Nov. 16 work session featured discussion over Nov. 18's agenda item 35, authorizing the creation of a new marshal office for the Austin Municipal Court. The item may be postponed, however, after officials failed to reach a consensus on the rollout of the program or the court's need for the new office. Municipal court security is provided by Austin Police Department officers.
RELATED STORIES

• The Austin Chamber of Commerce announces new leadership and board members

Council funded the marshal program through its approval of the city's fiscal year 2021-22 budget at a cost of $2.78 million. That funding would provide for 13 marshals and one chief marshal as well as office startup costs and equipment, according to the city's budget.

While recognizing the need for security at the court, council was split on whether to move forward on establishing the office. Several members expressed concerns about the oversight of the office, its place in Austin's "reimagining" of public safety processes and the overall need for a change from APD's service.

"I’m not yet hearing why this is the approach and what analysis was done that points to this being the approach as opposed to continuing as you are right now," District 5 Council Member Ann Kitchen said.

Sherry Statman, the court's presiding judge, also said the marshal office is not necessarily desired by the court.

“This is not our first choice," Statman said. "As part of the reimagining initiative, it was determined that officers that had been at court are needed to go back to APD to perform other duties. So this is not what we wanted; we certainly do not want to be in the law enforcement business. ... This is something that is quite new to us."

Mayor Steve Adler said he supports the marshal office on a policy level to continue reducing APD's responsibilities outside of dedicated law enforcement work. Adler said the program's approval will likely be postponed Nov. 18 and asked City Manager Spencer Cronk to return in the future with more information on community input and oversight of the office.

City Clerk Jannette Goodall, who has worked for Austin since early 2013, is heading to Fort Worth to serve as its city secretary. With her departure, council will vote this week to appoint Deputy City Clerk Myrna Rios as the city's interim clerk as of Dec. 1.

Goodall was chosen as Fort Worth's secretary in late October. She previously worked with the Illinois State Archives, the University of Washington in Seattle and the Utah State Archives, and she serves on both the Texas Municipal Clerk Association and International Institute of Municipal Clerks Election Committee.

Rios brings 19 years of municipal experience to the job, according to her city biography. She also serves as the president of the local chapter of the TMCA. Rios will not work under a firm term of employment and may receive a pay increase based on the council resolution for her appointment. 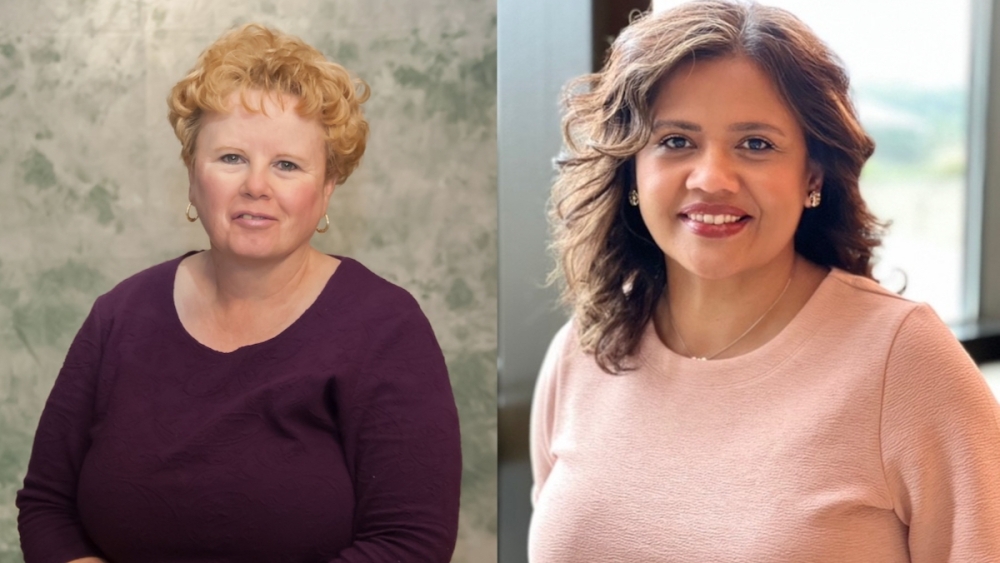