The bungalow at 84 Rainey St. will be relocated and reopened as a bar space behind Reina at 78 Rainey St. to make room for a 49-story residential tower. (Ben Thompson/Community Impact Newspaper)

The relocation of a historic Rainey Street bungalow to make room for a 49-story residential project can move forward following a Jan. 24 vote by Austin’s Historic Landmark Commission.

The bungalow at 84 Rainey St. was built around 1905, and most recently served as a home to office space and the House Party bar. The landmark commission’s approval of the relocation plan paves the way for the house to be moved just down the street behind Reina at 78 Rainey St., and reopened as a bar once again.

In its place, developer Lincoln Ventures plans to put up a 550-foot, 49-floor residential tower alongside the decades-old bars. As laid out by Lincoln, the 830,000-square-foot 80 Rainey project would take up two-thirds of an acre across the former bungalow property and an adjacent food truck lot, and it would feature 15,000 square feet of public food and beverage retail space. Other proposed amenities for residents include a private 49th-floor pool, fitness center and dog spa. 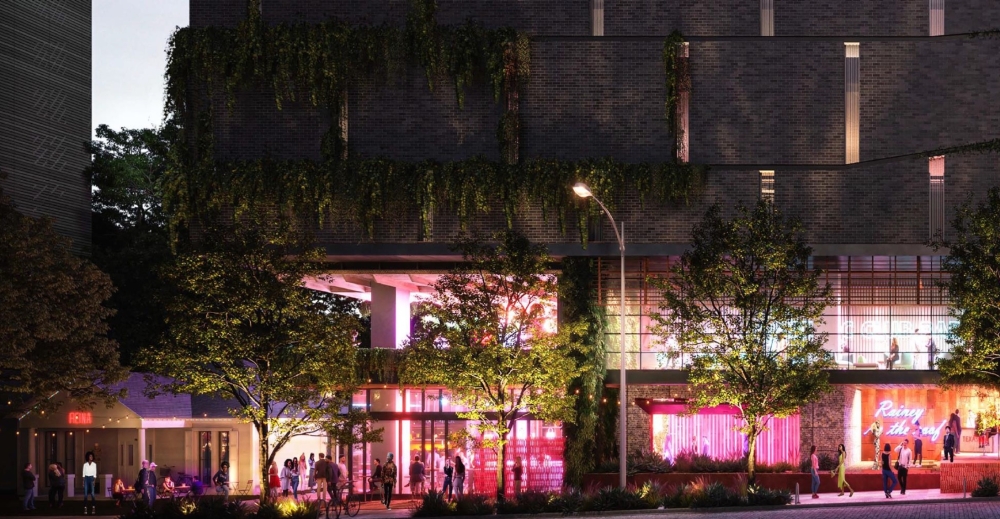 The two Rainey bungalows would remain in operation as bars just south of the proposed tower. Between the bungalows and new high-rise development, an outdoor paseo would provide seating space and pedestrian access to the Emma S. Barrientos Mexican American Cultural Center property to the west. The project will also retain three of four historic trees now remaining across the Rainey properties and add several "oversized" trees along the new public parkway and around the tower, according to Lincoln.

“The old bungalows, locally-run bars and pedestrian-friendly streets are what make Rainey Street a special and desirable destination, so it’s our intent to maintain the vibrancy and unique character of this area and build upon it,” Lincoln CEO David Kanne said in an October statement announcing the project plan. “We will also maintain the character of Rainey Street by bringing in local Austin artists to design public art pieces and will place new, oversized trees along the public parkway section along the entire facade of the building.”

As proposed by Lincoln, 80 Rainey would include 644 studio, one-, two- and three-bedroom residences, including several dozen that could be reserved at an affordable level. Lincoln said it expects to see the tower completed in summer 2025. www.lincoln-ventures.com/80-rainey-street 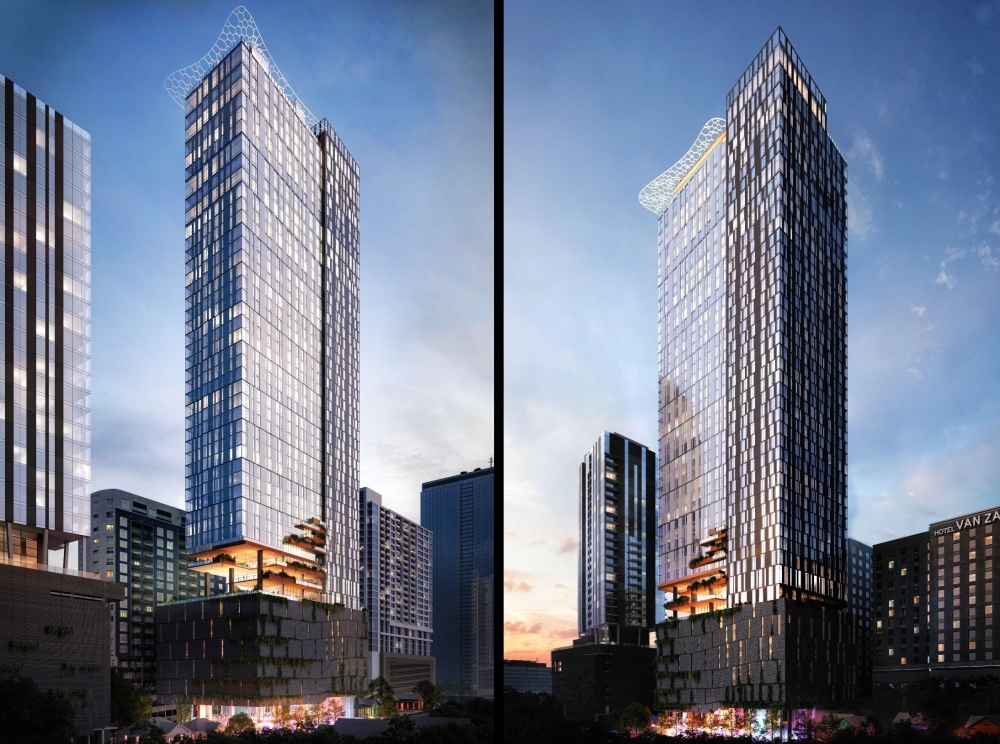