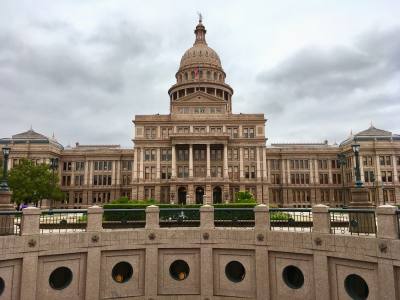 Texas House members voted against a Republican bill that would have prevented local governments, taxing entities and regional mobility authorities from spending public money to lobby state legislators on issues such as taxes, bonds, issuances of debt and ethics.

If the bill had passed, local governments—including Travis County and the city of Austin as well as organizations such as the Texas Association of Counties and the Council of Urban Counties—would no longer be able to participate in legislation at the state level.

This session, local representatives have been engaged at the Capitol on issues such as property tax revenue caps, school finance reform, paid sick leave and economic incentive agreements.

“There will probably be an attempt to reconsider the vote and see if they can bring it back to the floor and reconsider it,” Eckstein said. “But it was pretty clear to [county staff] that members of the Legislature, whatever direction they were getting from outside interest groups, ... decided to stick with the idea that they needed to get good information from their local governments.”

The last day of the 86th Texas Legislature’s regular session is May 27.
SHARE THIS STORY