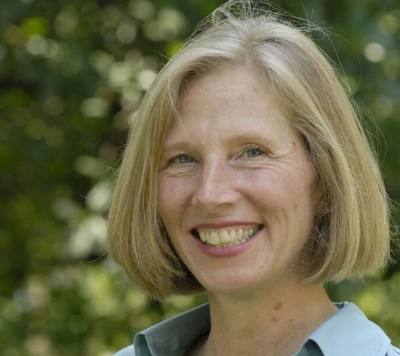 Laura Morrison announced she would run against Austin Mayor Steve Adler in the 2018 election.

According to the press release, if elected, Morrison would be the first woman to serve as Austin’s mayor in 35 years.

“I’m running for mayor to reset that path that Austin is on, so that our future enhances the quality of life for the people who live here, rather than diminishes it,” Morrison said in a statement. “I hear from anxious Austinites from every corner of town, from every income level, and across every walk of life. All of them are worried about Austin’s direction. It’s time for a leader whose priority is the people who live here now. It’s time Austin had a mayor for all of us.”

Morrison has been a vocal opponent of the direction of CodeNEXT, the city’s ongoing rewrite of the land development code, supporting the preservation of neighborhood plans. As a council member, she played an involved role in the drafting and passage of Imagine Austin, the city’s 30-year comprehensive plan.

According to the press release, Morrison is an active board member of both Housing Works Austin and Ending Community Homelessness Coalition, or ECHO; a member of the Austin Film Society’s Austin Public Community Media Advisory Committee and serves as Chair for Forklift Dancework’s “My Pool, My Park, My City” Advisory Committee.

A formal campaign kickoff is scheduled for mid-February.
SHARE THIS STORY