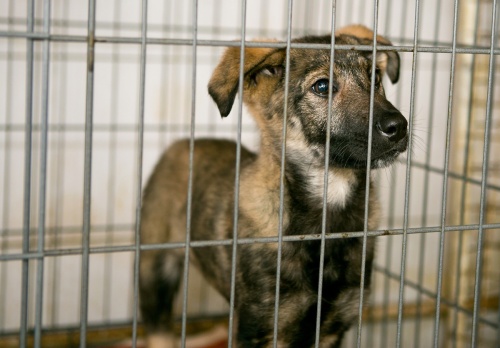 Animals impounded at the city of Austin's municipal shelter can be sterilized on their first impoundment if City Council votes for a code amendment on Nov. 10.

Austin City Council approved today a resolution allowing animals to be spayed or neutered upon their first impoundment at the Austin Animal Center.

Council voted to amend the city code chapter that pertains to sterilization of animals at the shelter, which states that city officials have authority to spay or neuter an animal after it has been impounded for a second time.

The city aims to lessen the strain on the animal center, which has closed intake in the past because of a lack of available kennel space. The city's animal services office may choose to forego sterilization in any case based on the best interest of each animal, according to city documents.

The city also says having the ability to sterilize animals on first impoundment will help reduce animal births in Austin and thus further its "no kill" policy, which states that at least 90 percent of the animals impounded at the shelter must not be euthanized.

District 1 Council Member Ora Houston said there have been a disproportionate number of calls from citizens in East Austin requesting that stray animals be picked up.

“This not an instant fix for the problem of loose and stray animals in all parts of city,” Houston said. “It’s an effective option that, in time, can affect the number of stray dogs [in the city].”

The council approved the resolution with a few amendments offered by District 2 Council Member Delia Garza, as several opponents of the measure voiced concerns the animal services would be sterilizing pet owners' dogs and cats without their authorization.

The animal shelter may spay or neuter an animal after its first impoundment unless doing so could harm the animal because of its age or health, if the owner objects to sterilization prior to the shelter's three-day hold period, or if the surgery would require the animal to be held at the shelter overnight while the facility is at capacity.