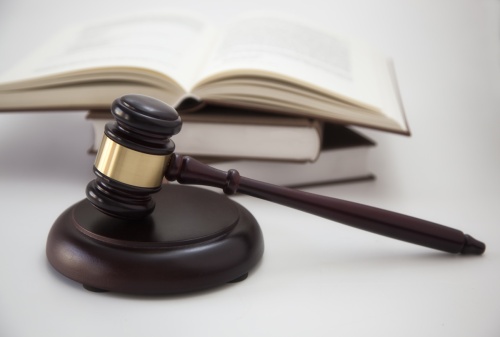 Texas Attorney General Ken Paxton today joined a lawsuit against the city claiming fire department employees are illegally being given "release time," which allows them to work for a union at the expense of taxpayers.

“The city of Austin has abused its taxing power and with it the public trust,” Paxton said. “The city is siphoning money that should go to vital emergency services and redirecting it towards a labor union’s political activity. It is a basic tenet of democratic government that tax money be oriented towards a common good. An agreement that enriches a private organization at the cost of Austin residents’ health and safety cannot be allowed to stand.”

Paxton joined a lawsuit last week arguing the city's ordinance regulating short-term rental services such as Airbnb and HomeAway are onerous and violate residents' freedom of assembly and homeowner protections against unlawful search and seizure.

The city's Communications and Public Information Office has previously issued the following statement on the matter:

“We believe that the business leave practices negotiated between the union and the city comply with state law and are prepared to defend against the claims outlined in the litigation.”

Reached by email this afternoon, a spokesperson said the city has no further comment at this time.