Due to a large number of requests for public comment, Leander Mayor Troy Hill has called a special City Council meeting for July 7 to extend the city's declaration of disaster.

"Staff is concerned that public response to the disaster declaration item may prevent the public from participating on other agenda items during Thursday's meeting due to occupancy and teleconference limitations established since April in response to the coronavirus," according to the release.

City spokesperson Mike Neu said Hill will remove the disaster declaration item from the July 2 agenda during the meeting. Items cannot be removed from the posted agenda ahead of the meeting, Neu said.

City staff will notify people who submitted comment requests, according to a July 2 release. Online comment requests will be moved to the Tuesday meeting. Comments are limited to three minutes unless more than 10 people speak on one item, at which point a two-minute limit is set, according to the agenda.
RELATED STORIES 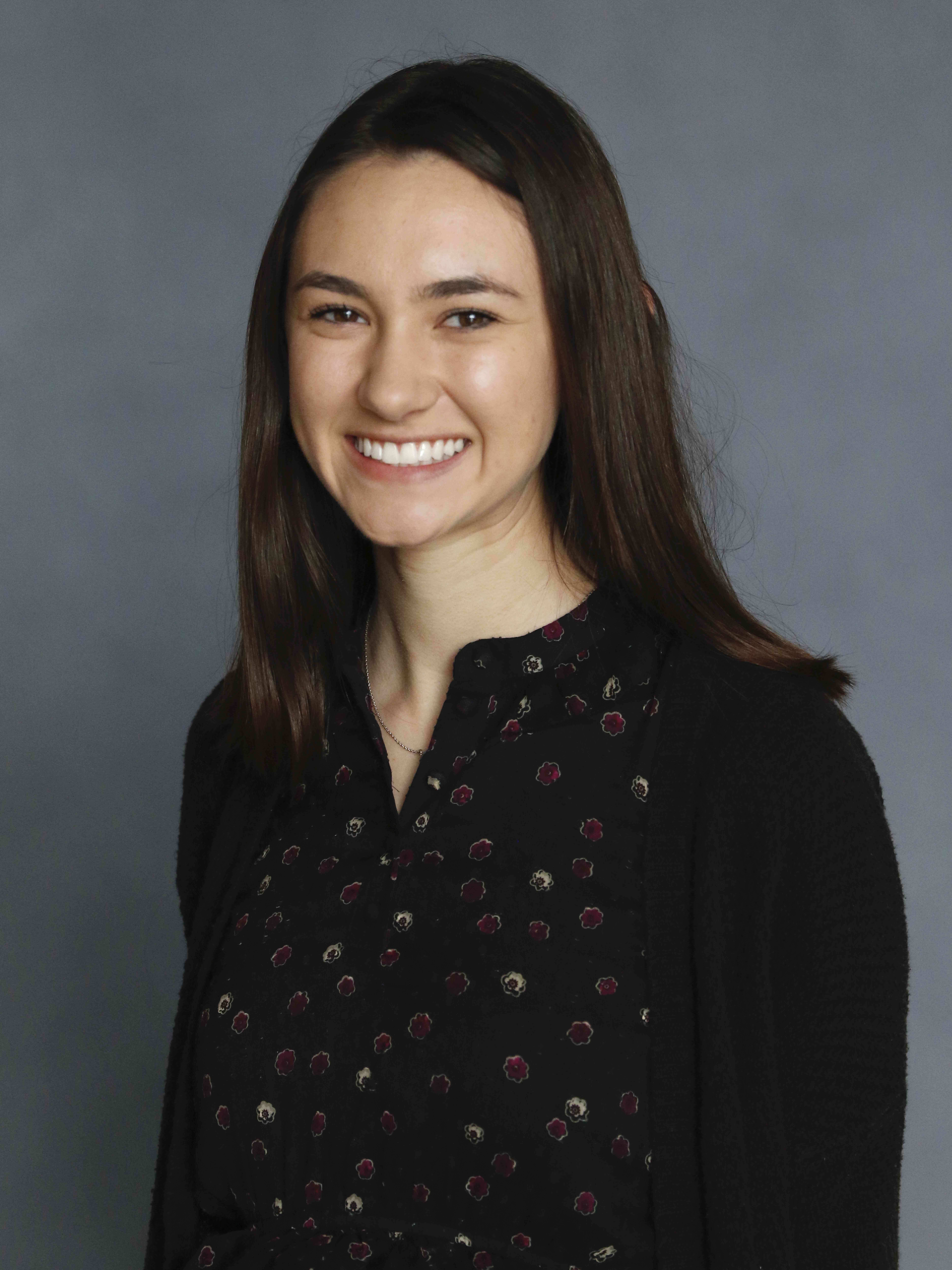