Cedar Park's new library will be 57% bigger than current building

The library will be located in the new Bell District. (Rendering courtesy city of Cedar Park)

The development of Cedar Park’s new library progressed Nov. 5 with City Council’s approval to negotiate an agreement with an architecture firm for the design of the project.

The new 40,000-square-foot, multistory library will be about 57% larger than the existing library, said Randall Lueders, the senior project manager for the city’s engineering department.

The 40,000 square feet does not include the large outdoor area that will surround the building, an important design component, according to Lueders, who said the space will be used for both library and nonlibrary events.

The library’s Bell District location is part of the Bell Boulevard Redevelopment project, for which City Council approved a master development agreement in February. The $350 million project will transform a section of southern Bell Boulevard into a mixed-use, pedestrian-friendly neighborhood.

City Council also approved an architect for the development's Bell Park, which will be adjacent to the planned library, in October.
RELATED STORIES

Requests for qualifications for design of the library project were issued in July, and the city received 21 in response. They were evaluated and scored by a selection committee.

“Twenty-one responses is pretty easily a record for a project that has come through the engineering department,” Lueders said. “I think that speaks to the level of interest in such a unique and exciting project.”

The top five scoring firms were interviewed in late September. Lake Flato Architects ranked the highest and was the firm recommended by city staff and approved by council. The firm has worked on the Pearl Brewery district master plan and subsequent buildings in San Antonio, the Austin Central Library and more.

The item approved unanimously Nov. 5 authorizes staff to negotiate an agreement that will include the scope and maximum fees to be charged to the city. If for some reason they cannot negotiate agreeable terms, staff would enter into negotiation with the next most qualified firm and so on until an agreement is reached, Lueders said.

Upon completion of negotiations, staff will come back to City Council to authorize the final agreement. 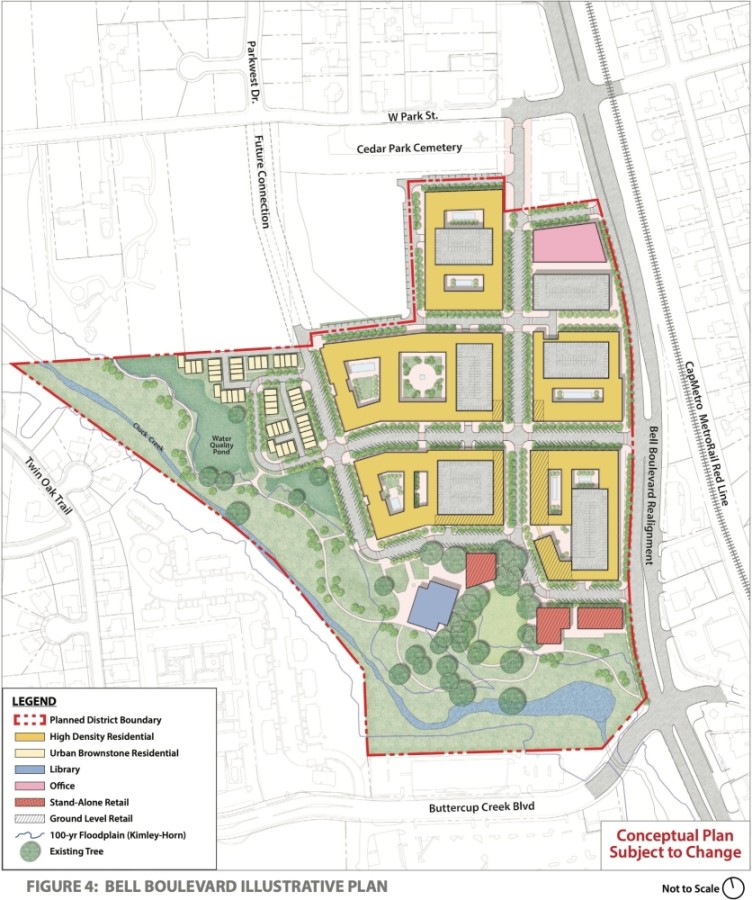