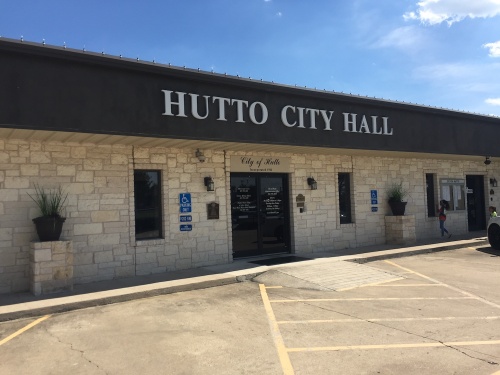 Four candidates have filed for the May 5 Hutto City Council election.

Hutto Mayor Pro-Tem Tom Hines, looking to retain his Place 2 dais seat, is the only incumbent running for re-election this cycle. Hutto City Council Member Lucio Valdez, Place 5, has not filed for re-election.

Hines will be challenged for the Place 2 election by Gay McMillan. McMillan is a local artist and writer, according to her ballot application, and has lived in her residence in the city of Hutto for three years.

Patti Turner, a homemaker, and Rick Hudson, a volunteer, have both filed for the Place 5 election to replace Valdez's seat at City Council, according to city documents. Turner has been in her current Hutto residence for two years, according to her candidacy application. Hudson has lived at his residence in Hutto for more than three years.

Hutto will hold its a General Election on May 5 to elect City Council Places 2 and 5. The last day to apply for ballot by mail is Friday, Feb. 23.