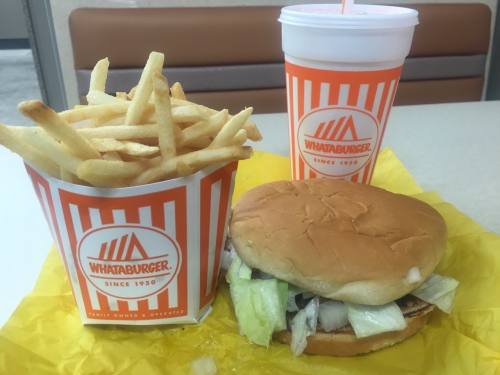 Whataburger announced the sale of a majority stake in the company to BDT Capital Partners on June 14.

Popular San-Antonio-based burger chain Whataburger, declared an official Texas Treasure by the state legislature in 2001, has sold a majority stake to BDT Capital Partners, Whataburger confirmed in a press release Friday. The sale to the Chicago-based merchant firm is expected to finalize later this summer.

Along with news of the sale, Whataburger announced changes in internal leadership, including a new president, Ed Nelson, who has been promoted from his position as chief financial officer and controller. Current vice president of business operations Leonard Mazzocco will take on the role of chief operating officer, and current senior vice president of restaurants Rob Rodriguez will take over as chief restaurant operating officer.

Current Whataburger leadership said the sale comes after a period of consideration for brand expansion strategies.

"We're excited about the partnership with BDT because they respect and admire the brand we built," said current Whataburger CEO and President Preston Atkinson.

Whataburger was founded in Corpus Christi in 1950.