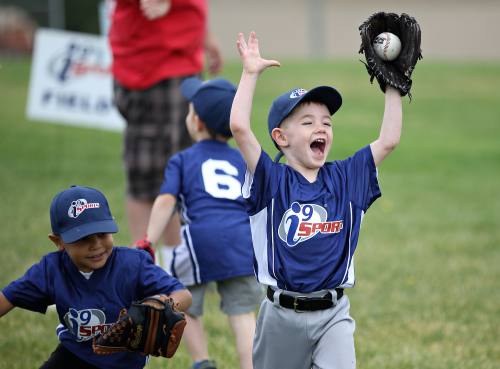 The House Public Education Committee had what Chair Dan Huberty, R-Houston, called a smorgasbord of a day Tuesday afternoon with a wide variety of bills, including two regarding the University Interscholastic League, or UIL, which facilitates 14 different sports in Texas public schools.

The first, House Bill 1075 by state Rep. Ed Thompson, R-Pearland, would mandate the frequency and schedule of background checks for sports officials at UIL games.

The bill would require officials with UIL to have background checks once upon initial registration and once each three years following to continue their employment.

Michael Fitch, executive director of the Texas Association of Sports Officials, testified in support of the bill, saying it would "ensure that no one is working our games who shouldn't be."

He said all coaches were either neutral or in support of the bill.

The bill was left pending in committee Tuesday afternoon.

The second bill regarding the UIL was House Bill 933, by state Rep. Oscar Longoria, D-Mission. Longoria said if passed, the bill would prohibit athletes from using doctored baseball bats — bats that have been altered from their original state.

Longoria said he has received many complaints from his district about the hazard of rolled or shaved bats, which allow students to hit balls further and potentially cause safety risks to fellow athletes.

UIL spokesperson Jamey Harrison said a policy is already in place in the league, but a law would give the policy further teeth.

Harrison said the league is working on a method to test bats to ensure they are not doctored.