The Sugar Land Skeeters have officially been designated as the Houston Astros’ Triple-A franchise, which makes it the first-ever independent baseball league team to become an MLB team's Triple-A affiliate, according to a press release distributed by the Skeeters.

“This is an incredibly monumental day for our organization and the city of Sugar Land,” Skeeters owner Kevin Zlotnik said in the release. “We couldn’t be more thrilled to partner with the Houston Astros and are immensely proud to be affiliated with their organization. To become the first-ever independent league team to make this kind of a jump speaks to Sugar Land and our fans for what we’ve been able to create at Constellation Field.”

The Skeeters began play in the Atlantic League of Professional Baseball at Constellation Field in 2012 and have spent the last nine seasons in the independent ranks. They brought home championships in 2016 and 2018 and will begin playing in the Pacific Coast League—the Triple-A league for Minor League Baseball—in the 2021 season.

“This is a historic day for our city and community, being able to bring Triple-A baseball to Sugar Land and Fort Bend County,” Skeeters President Christopher Hill said in the release. “To be welcomed into the Astros family and get the chance to continue to showcase our beautiful ballpark and provide our fans with a first-class baseball experience is something we cherish.”

The Skeeters are not the first team of which the Astros have obtained majority ownership: They will be joining Corpus Christi, Double-A, and Fayetteville, Single-A, as the team’s minor league affiliates.
RELATED STORIES

“It’s an honor to be the new Triple-A home of the Houston Astros,” Sugar Land Mayor Joe Zimmerman said in a statement. “We are excited to partner with the Houston Astros and Major League Baseball. Minor league baseball was first identified by our residents [as a goal] over a decade ago through a visioning process to expand entertainment and tourism. We delivered on our community’s request and built a stadium designed for independent league baseball that could one day be the home of a Triple A team—that day has come.”

For updates and more information on the Skeeters, visit www.sugarlandskeeters.com. 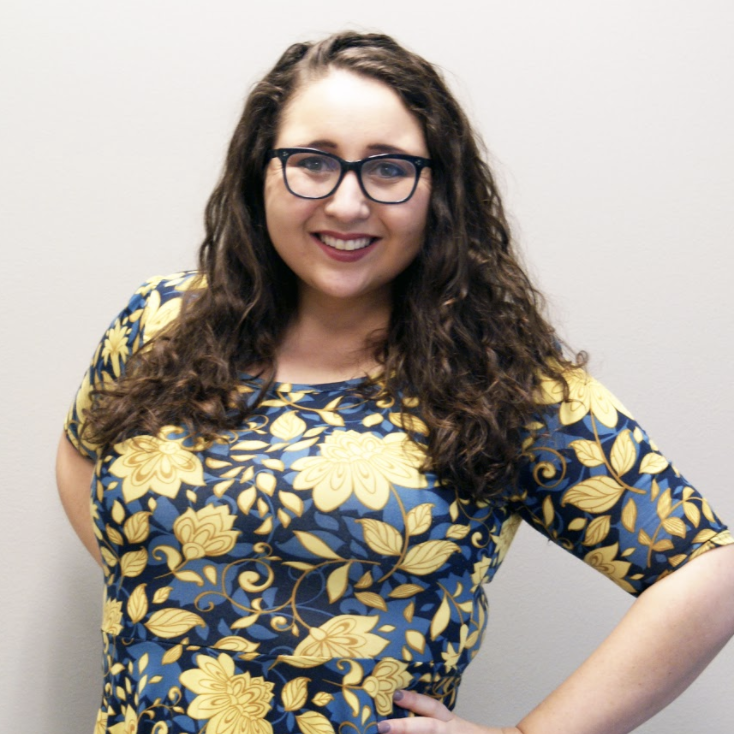 Laura Aebi is the editor of the Katy and Sugar Land/Missouri City editions of Community Impact Newspaper. She graduated from Texas State University in 2016 with a bachelor’s degree in journalism. Originally from North Texas, Laura relocated to Houston after spending three years in Pacific Northwest.