Friendswood ISD typically meets on the second Monday of the month. (Haley Morrison)

At the meeting on Jan. 13, the Citizens Advisory Committee presented to the Friendswood ISD board of trustees with a recommendation for a bond containing district-wide improvements. The bond recommendation totaled $128 million, with improvements suggested for five of the six campuses.

“We are under a moderate growth cycle and we’ve been on that path for some time,” Kinsey said. “Within the next two years we’re going to be at capacity at some of our campuses, and that was something we felt strongly about.”

Other aspects of the bond proposal are district-wide safety and security improvements and technology improvements.

The presenters emphasized the importance of a replacement for Cline, referencing possible safety concerns they noticed on a tour of the district’s campuses.

“I blindly, as a resident, assumed that we had the best facilities in the world,” committee presenter Paul Sellers said. “It became real clear that as soon as we started with Cline that they are not always the same.”

Some board members expressed the need for a bond.

The original expectation for the bond price proposal was $125 million, but committee members felt strongly that to best serve the students, it was necessary to exceed that number. The final amount will be voted on by the trustees.

The committee was made up of 44 community members, including students, parents, teachers and business owners. It held eight meetings from September to December to determine the best plan to accommodate the needs of Friendswood students, Friendswood High School junior Meghan Flanagan said. Flanagan was one of the presenters for the bond at the board meeting. 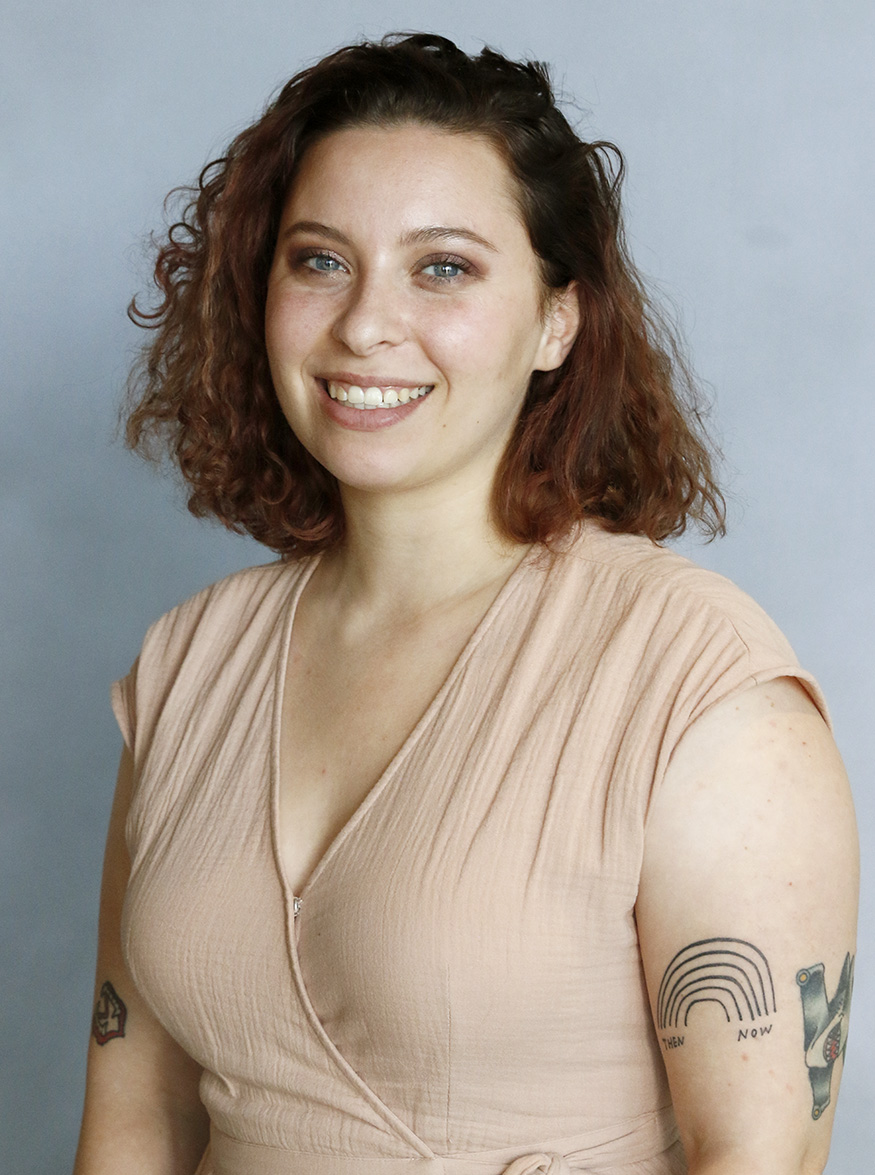 
Morgan is the reporter for the Pearland and Friendswood newspaper. She joined Community Impact in 2019 after graduating from Temple University with a degree in journalism. Her primary area of coverage is education, but she also writes about local events and businesses.

The city has enacted the use of personal protection equipment, or PPEs, for all first responders including the fire department, EMS and police officers.

Here are three transportation projects to keep an eye on.

UPDATED: Restaurants in Pearland and Friendswood that are offering delivery, to-go or curbside services

With people practicing social distancing to prevent the spread of the coronavirus, some local restaurants are offering delivery, to-go and curbside services.

Here are restaurants that have changed the way they do business amid coronavirus concerns. 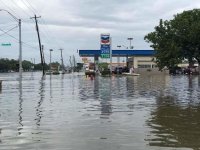