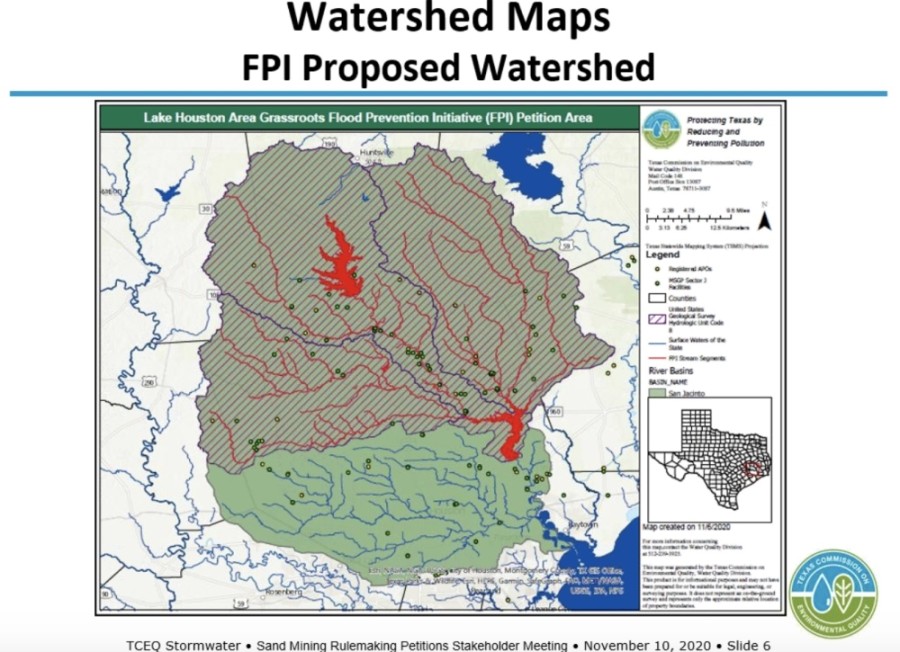 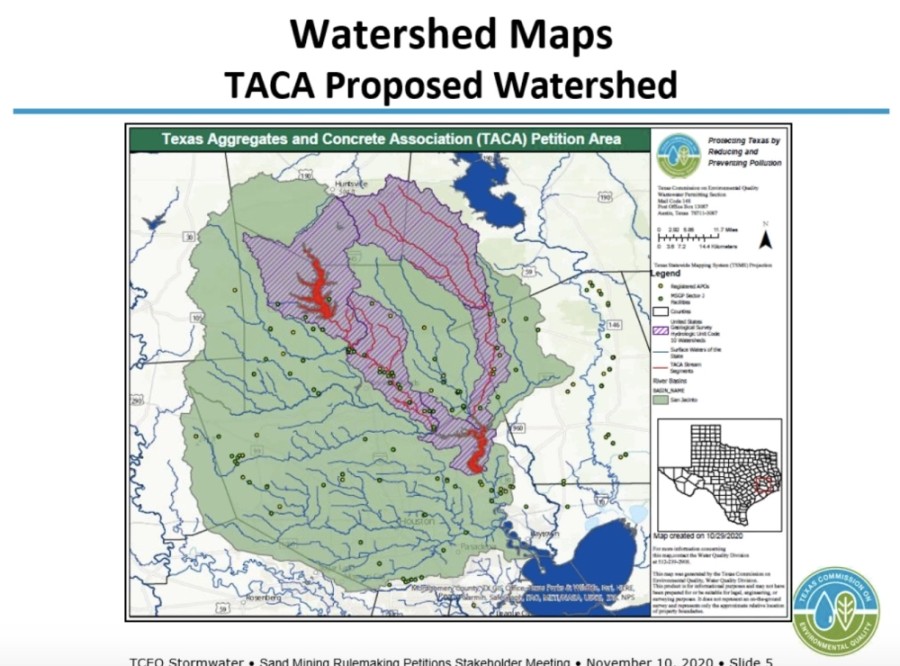 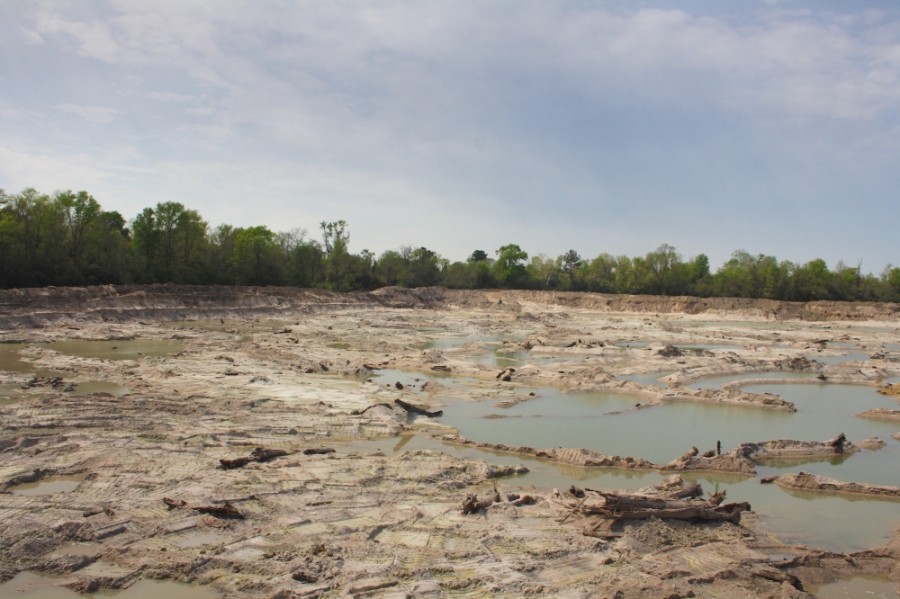 TCEQ officials said comments will be taken into account to form the proposed draft rules. Stakeholders can submit comments on the proposed best management practices to the TCEQ until Nov. 24, Villalba said. Emails can be sent to [email protected]