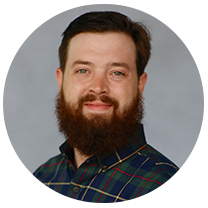 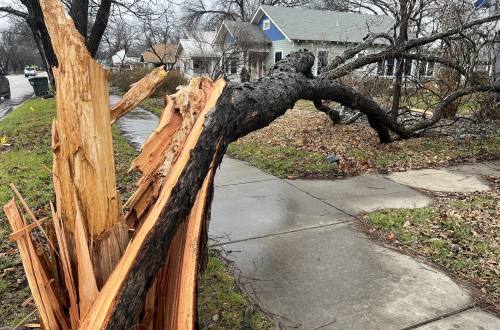 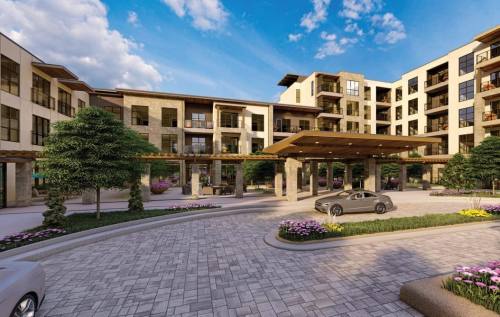 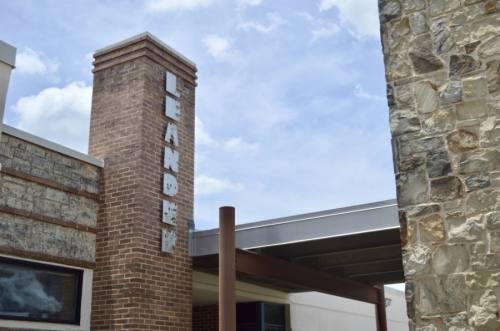 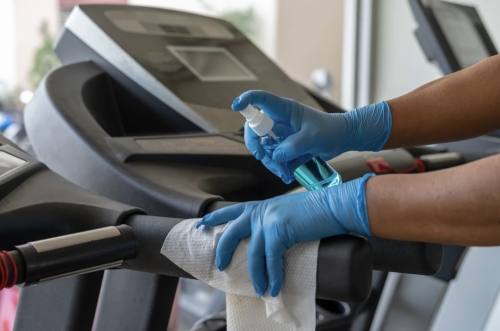 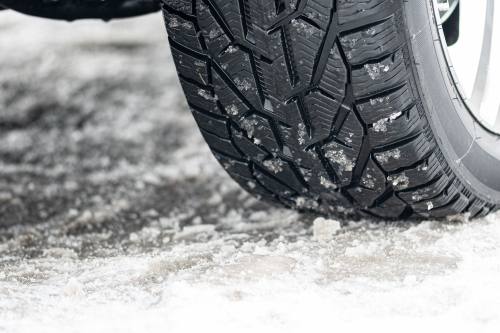 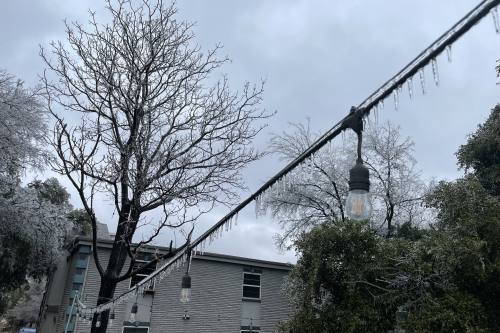 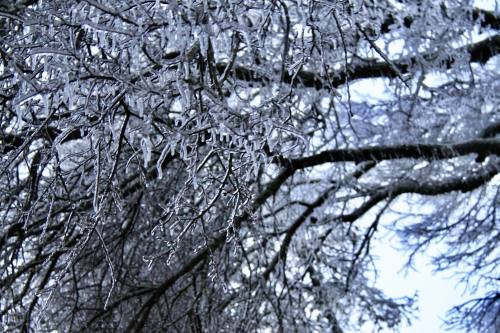 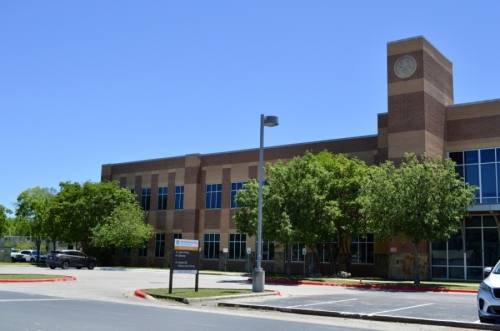 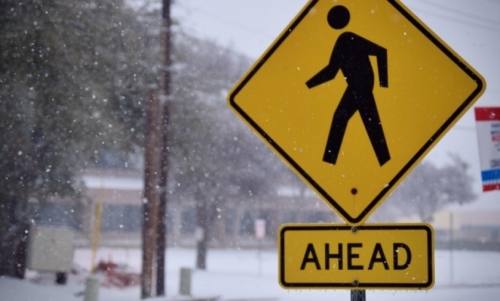 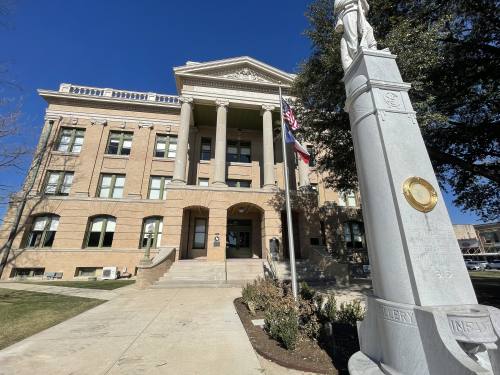 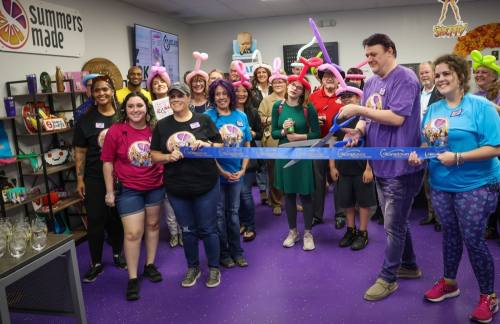 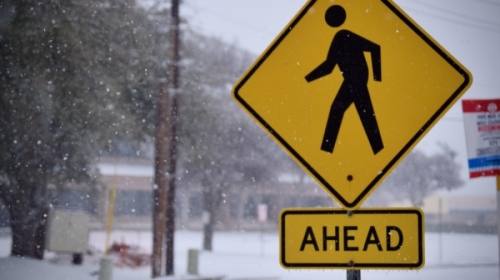 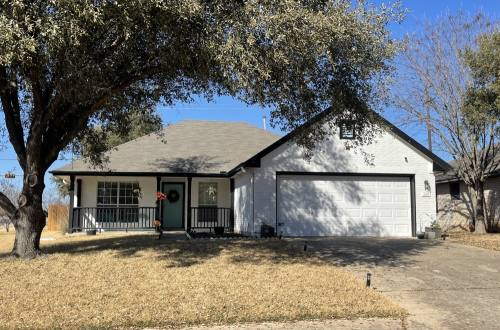 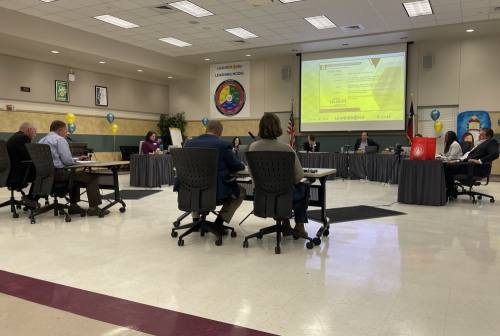 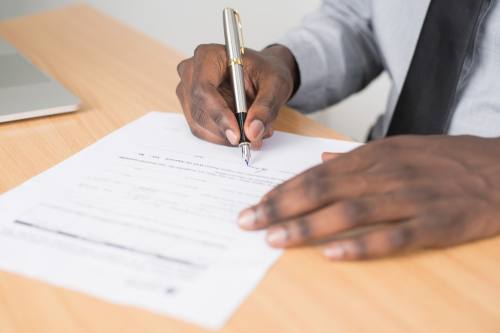 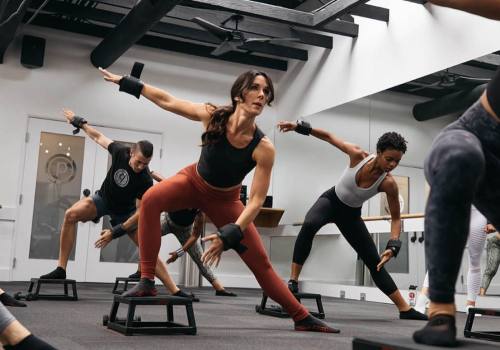 Pure Barre studio coming to Georgetown in May 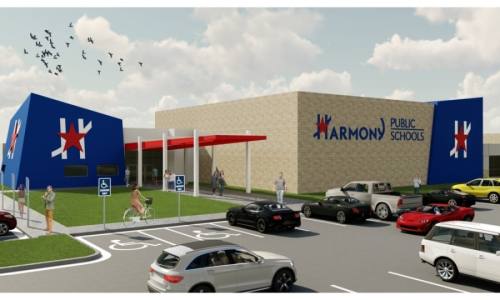 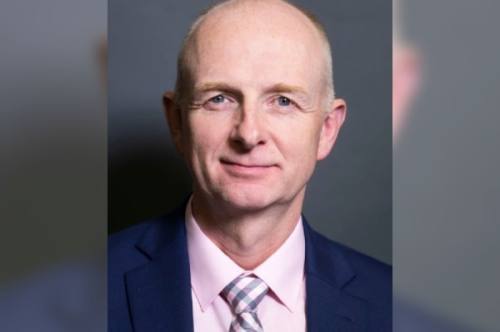 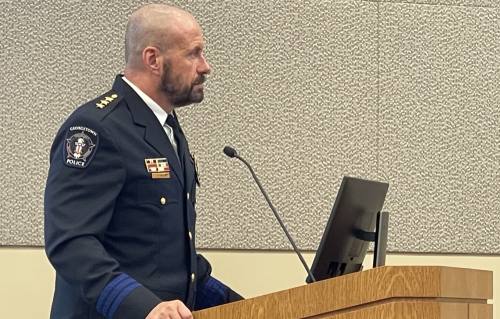 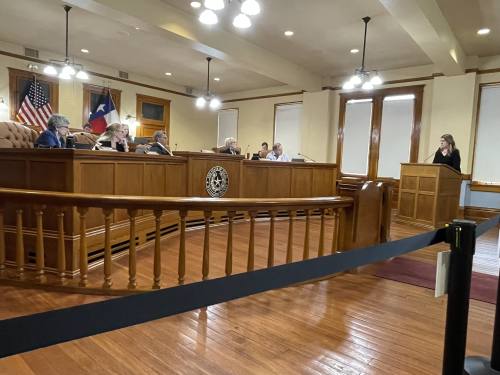