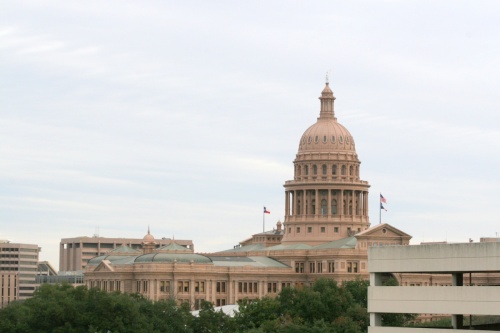 With lawmakers at both the congressional and state level up for election in 2018, several big developments have already taken place in Cy-Fair area races.

After U.S. Rep. Ted Poe announced he would retire at the end of his term representing Texas Congressional District 2, several candidates have throw their hats in the ring for Poe’s seat. Among them is Rep. Kevin Roberts, R-Spring, who was elected to Texas House District 126 in 2016. Roberts—whose district covers the northeastern portion of Cy-Fair as well as parts of Spring and Tomball—won his bid for District 126 by defeating his Democratic challenger Joy Dawson-Thomas with 59 percent of the vote.

With Roberts leaving his Texas House District 126 seat behind, several candidates have filed to run to fill that spot. Republican candidates Kevin Fulton, Sam Harless and Gail Stanart are set to square off in the March primary.

Two of these local candidates have close relations to other political figures in Harris County. Harless, a small-business owner, is the husband of former state representative for District 126 Patricia Harless. Stanart, a conservative grassroots activist, is the wife of Harris County Clerk Stan Stanart.