UPDATED: The Art Institute of Austin 'pursuing plans to relocate to Bastrop' in summer 2020 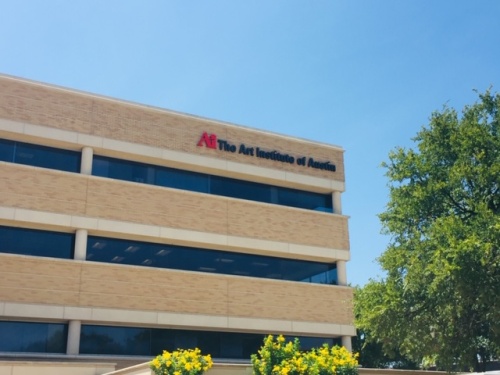 UPDATED at 7:21 p.m.
The Art Institute of Austin will relocate from Round Rock to Bastrop, according to the school's Aug. 7 news release.

Construction of a two-story, 9,000-square-foot facility in Bastrop is expected to begin this month, with an estimated completion date of June 2020, according to the release.

The new campus is expected to open to students for the summer term, per the release.

Byron Chung, interim president of The Art Institute of Houston, provided the following statement to Community Impact Newspaper via email at 4:16 p.m. on Aug. 7.

"The Art Institutes is pursuing plans to relocate the Austin campus to Bastrop in summer 2020. Upon approval of the Southern Association of Colleges and Schools Commission on Colleges (SACSCOC), The Art Institutes will proceed with an agreement with The Bastrop Economic Development Corporation (BEDC) for a 10-year lease,” Chung said in the email.

ORIGINAL STORY published at 3:19 p.m.
In a Round Rock City Council meeting on Aug. 6, Nichole Vance, director of business attraction for the Round Rock Chamber, told council The Art Institute of Austin is closing its Round Rock campus.

During an update to council on attracting and retaining businesses in Round Rock, Vance said the institute's Round Rock campus “is closing.”

Vance stated that was the only information she was able to provide at this time.

After several conversations, representatives from the Art Institute of Austin declined to comment, saying an official statement would be released later this week.

Editor's note: the language in this story has been revised to emphasize the Round Rock location's closure in light of the relocation of the institute to Bastrop.