Laurin Hendrix has asked the Arizona Court of Appeals to rule he can take his council seat immediately. (Courtesy Adobe Stock) 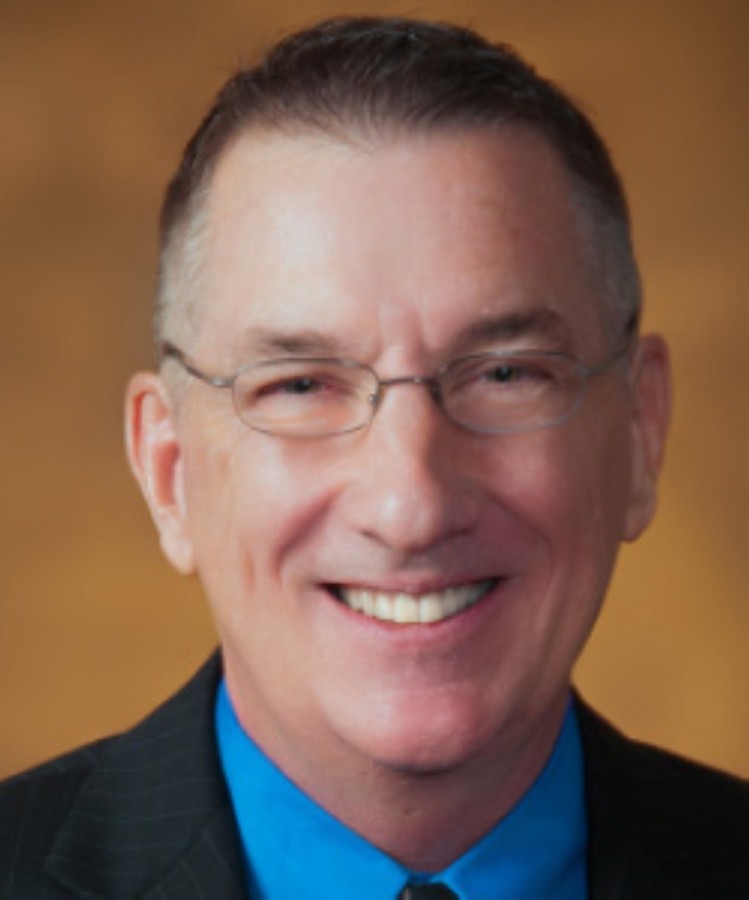 Hendrix filed the appeal Sept. 28 in the Arizona Court of Appeals Division I. In it, Hendrix, through his attorney Timothy La Sota, argued that Judge Daniel Kiley correctly ruled on every point except when Hendrix was entitled to the seat.

In his original lawsuit, filed Aug. 17, and his appeal, Hendrix argues that state law prefers elected to appointed officials and he should have therefore replaced the appointed Bill Spence when the Aug. 4 town election results were declared official.

Spence was appointed to replace Eddie Cook in March, a month after Cook left Gilbert Town Council to become Maricopa County assessor. Hendrix defeated Spence in August for the remaining two years of Cook’s term in August, but the town scheduled Hendrix’s joining the council for the second Tuesday in January alongside other town election winners.

Kiley relied on a reference in state law to the winner being entitled to the seat upon the general election, but Hendrix argues that other state laws make Hendrix immediately able to take the seat.
RELATED STORIES

• See the five most popular stories on our website in Chandler, Gilbert for Sept.

• Cuisine and Wine Bistro in Gilbert reopens as B Gastrobar

For relief, Hendrix asks that he be allowed to be sworn in immediately and that council’s decisions since Aug. 18 be reconsidered with Hendrix given the chance to weigh in and vote. He also requests his attorney’s fees and costs be paid by the town, a total he detailed as being $34,447.50 as of a Sept. 22 filing on the matter.

The town of Gilbert is partnering with Desert Financial Credit Union to offer low-interest microloans for qualified town businesses.

COVID-19: Number of ICU beds in use drops 82% from summer peak

Here is what you need to know about hospitalizations in Arizona because of the coronavirus.

The town has added a concert and a dance showcase at Gilbert Regional Park, though participation is limited through registrations

The first location will open in April, while the exact location and opening for the second store is to be decided

Chandler businesses close and more local news from the week

Read the most popular news from Gilbert and Chandler from the past week.

The town of Gilbert’s first legal bills in defending itself against Town Council Member-elect Laurin Hendrix’s lawsuit about seating came to more than $21,000 for August.