Gilbert Town Council has selected Yung Koprowski to fill the role of vice mayor for the remainder of the year. (Tom Blodgett/Community Impact Newspaper) 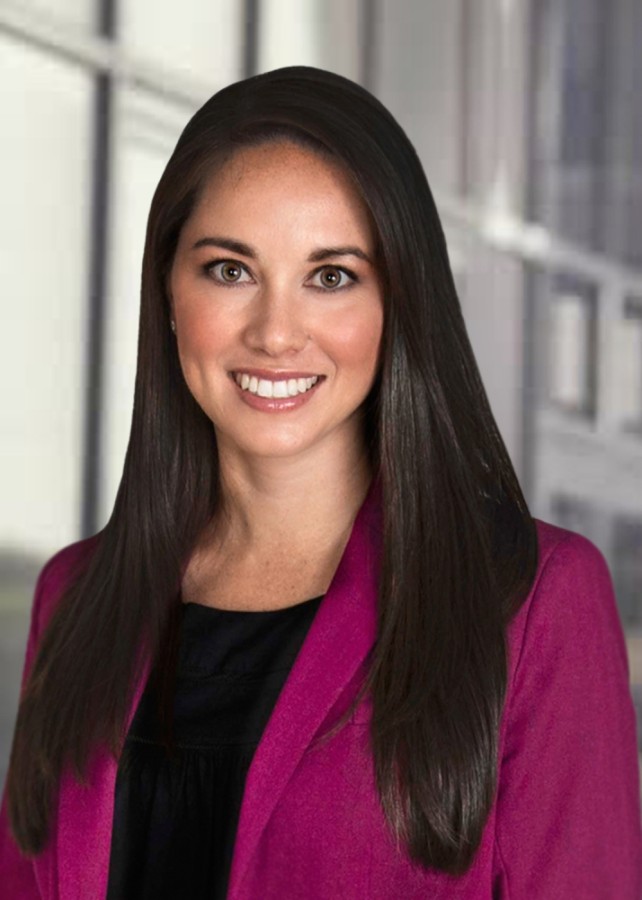 Yung Koprowski, who was appointed to council April 21, was the unanimous choice for the vice mayor role. She will serve the remainder of the year. Koprowski, 34, is a civil engineer.

Koprowski replaces Scott Anderson, who was appointed mayor Aug. 18, one week after the resignation of Jenn Daniels.

Council approved a resolution thanking Daniels for her service as a council member and mayor. It also recognized Anderson for his time as vice mayor.

Council approved in its consent agenda a resolution authorizing the town defend and indemnify current and former town employees for their expenses, including attorney’s fees, relating to lawsuits pending against the town or its employees. The suggestion to have a blanket policy came after the town agreed to take such for Maxwell and Council Member Bill Spence, who along with the town have been sued by Council Member-elect Laurin Hendrix, who is seeking to be seated immediately following his election in August.