Gilbert has produced a video to mark its centennial July 6 during the pandemic. (Courtesy town of Gilbert) 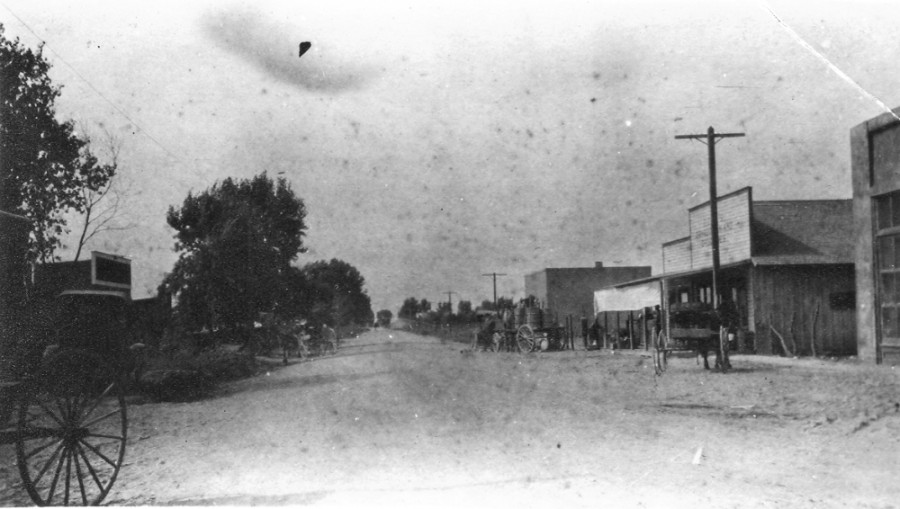 Now America’s largest town by population, it was named after a man, William "Bobby" Gilbert, who once owned the land the railway was build upon but never lived here. The town incorporated July 6, 1920, and will celebrate its centennial this July 6 virtually because of the coronavirus pandemic.

For the centennial, the Gilbert Digital Communications team shot a 13-minute video Gilbert Good News, inspired by Some Good News, the YouTube show created John Krasinski, the actor most known for his role on The Office. Krasinski sold the low-budget web series to ViacomCBS in May.

Gilbert’s production will include performances by local artists, surprise celebrity appearances, interviews with prominent Gilbert community members, like Jon Asher Himes, who as a youth growing up in Gilbert helped to refurbish the water tower; Sonia Ruiz, whose family has lived in Gilbert for many generations; and former Mayor John Lewis, who makes a special appearance from across the globe.

“Gilbert officially turns 100 years old on July 6, and while our centennial year has brought some challenging times for our community, we still have much to celebrate,” Daniels said by email. “Since we can’t come together in person due to COVID-19, I am looking forward to throwing Gilbert a virtual birthday party so that we can take a moment to recognize our past, present and future as we begin the next 100 years.”

In addition to the video, town has created a special Spotify birthday playlist, Instagram stories stickers which can be found by searching “Gilbert, AZ” in the platform as well as birthday coloring pages that people can print off and enjoy at home. All of the birthday celebration items can be found at www.gilbertaz2020.com starting on July 6.
Town of Gilbert Gilbert centennial Jenn Daniels
SHARE THIS STORY