Higley USD Superintendent Mike Thomason was awarded a 4% bonus in performance pay at the district's June 10 governing board meeting. 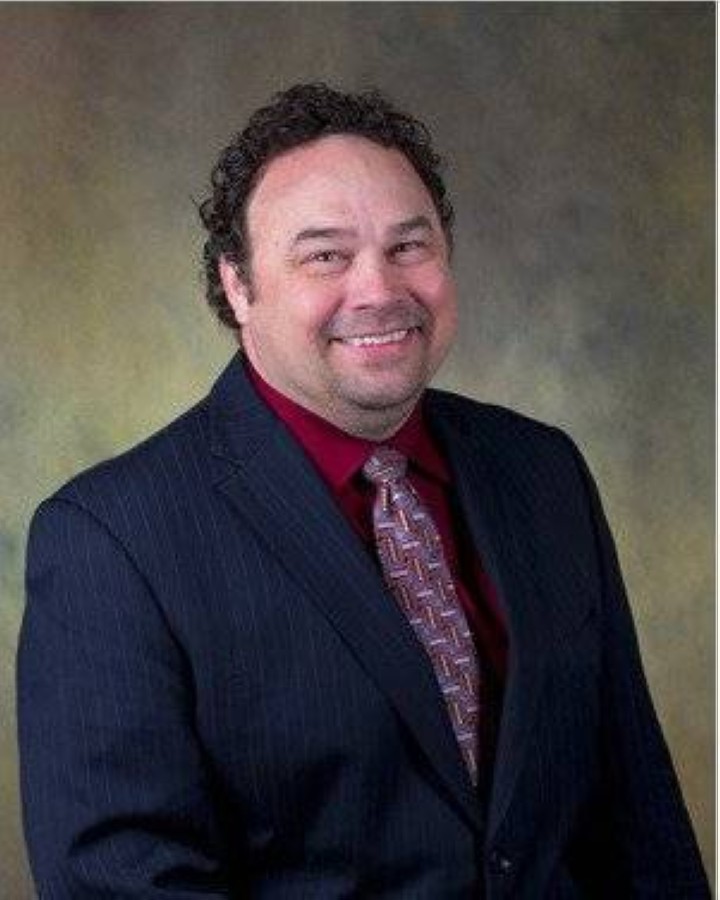 The award from the governing board came after more than four hours in executive session for Thomason’s evaluation from the board.

Thomason is completing the first year of a three-year contract extension that pays him a base salary of $185,000 per year. The contract runs through June 30, 2022.

Other governing board actions