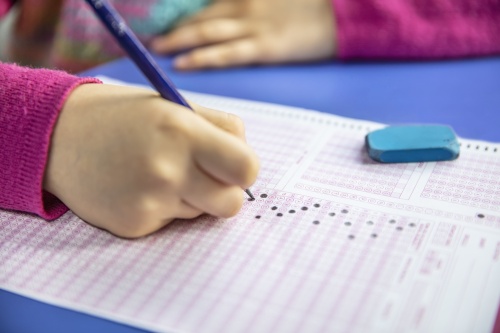 Final AzMERIT scores have not yet been released, but state Department of Education officials said Sept. 30 that they should be out in the next two to three weeks.

School grades, calculated from the data the state’s standardized test provides, will be released soon after the release of the final scores. DOE Communications Director Richie Taylor said grades need to be presented to the State Board of Education at its Oct. 28 meeting.

AzMERIT is the annual statewide test the state uses to measure how students are performing in language arts and math. Preliminary scores from the test taken last spring were released in June. Final scores typically come out in August or early September.

Taylor acknowledged that the scores are coming out later this year as the department continues to analyze the data during what he called "a busy time."

Final scores were released in late October 2017 as well because of the number of appeals involved that year. However, Taylor said that is not the case this year.