The East Valley Chambers of Commerce Alliance has made recommendations on how to get Arizona's economy moving again in the wake of the coronavirus pandemic. (Courtesy Adobe Stock)

The East Valley Chambers of Commerce Alliance suggested a phased-in approach to reopening the state’s economy in the aftermath of the coronavirus pandemic, based on health metrics and safety concerns, in an April 24 memo to Arizona Gov. Doug Ducey.

The recommendations suggest a three-phase rollout for employers, starting May 15 and running through June 15. Schools would reopen in July.

The memo on behalf of eight East Valley chambers, including Gilbert’s, was in response to Ducey’s request for the business community to provide suggestions on guidelines of what the landscape will look like as the economy re-opens. 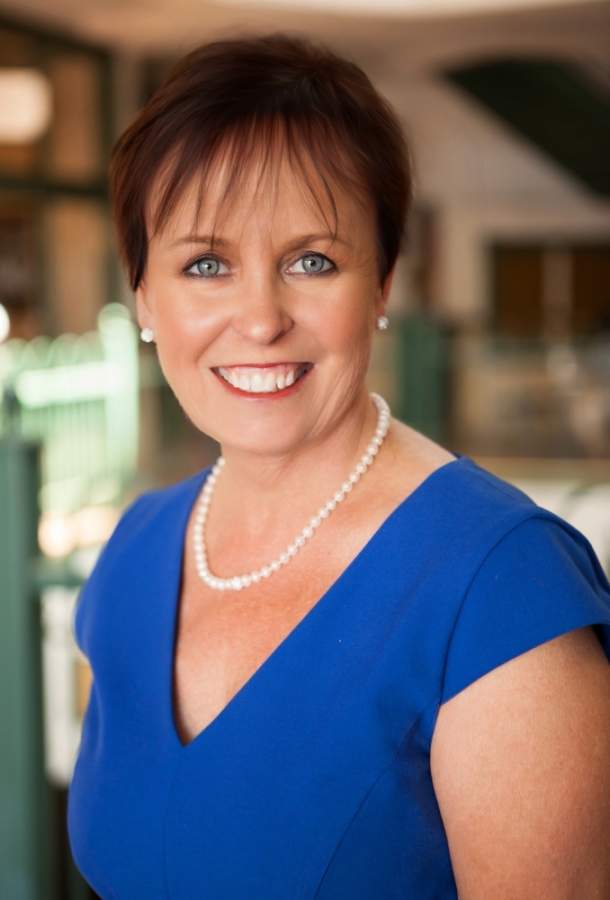 “Businesses are looking for clarity and definitions to help them as they begin planning to reopen,” said Kathy Tilque, Gilbert Chamber of Commerce president and CEO and EVCCA Legislative Committee chair, in a statement. “While the dates proposed in the memo may not be implemented due to the metrics needed to ensure employees and customers are safe, they represent a movement to identify the rules and guidelines for a phased-in approach of reopening our economy.”

Tilque noted that according to a recent EVCCA survey businesses are applying for federal assistance, and lines of credit in hopes of not having to close their businesses permanently.

However, 15%-32% have not received any acknowledgement and 56%-61% were turned down, as related to the Paycheck Protection Plan and Economic Injury Disaster loans respectively, according to an alliance membership survey.

The alliance is evaluating the reasons for this and will share in a separate report, according to its press release.

“The majority of businesses cannot weather this crisis through the end of June which is why developing a clear, concise, and safe plan now is critical,” Tilque said. “The federal government’s programs are much appreciated, but the reality is that if the money received has to be used now while the business is closed, there will be no money to pay employees when their doors open if we wait until after June.”

Congress has put additional funding into the PPP program and applications are scheduled to begin being processed again April 27.

The first two recommendations include the phase-in dates. Under phase one, starting about May 15, businesses would encourage telecommuting but open to 50% of the business location’s workforce with physical distancing protocols in place. Common areas would be closed, and special accommodations would be made for members of the workforce who are part of the coronavirus’ vulnerable population.

In phase two, starting about June 1, telework would continue to be encouraged where possible, but common areas at businesses would be opened up with physical distancing protocols in place. The special accommodations for the vulnerable population would continue.

The final phase, staring about June 15, would have unrestricted staffing of worksites.

Each phase has guidance suggestions for different industries.

The third recommendation is for national industry standards for employer workplace protections to be be used to provide consistent guidelines and for liability protection options to be identified and defined for businesses as they open.

The fourth recommendation is for state grants of up to $4 million to fund chambers of commerce, which cannot apply for PPP loans and have largely been left out of EIDL funding. Additionally, it recommends a state loan program of up to $10 million for small businesses with up to 20 employees that did not qualify for the PPP or EIDL and which are affected by COVID-19.