The Super Sampler ($23.99) comes with three choices of meats—shown are pulled beef, sliced ham and pulled pork—topped with a quarter-rack of baby back ribs. (Tom Blodgett/Community Impact Newspaper)

After selling his first restaurant, a pizza place in Scottsdale, Frank Estadt was looking for where to hold his second act. 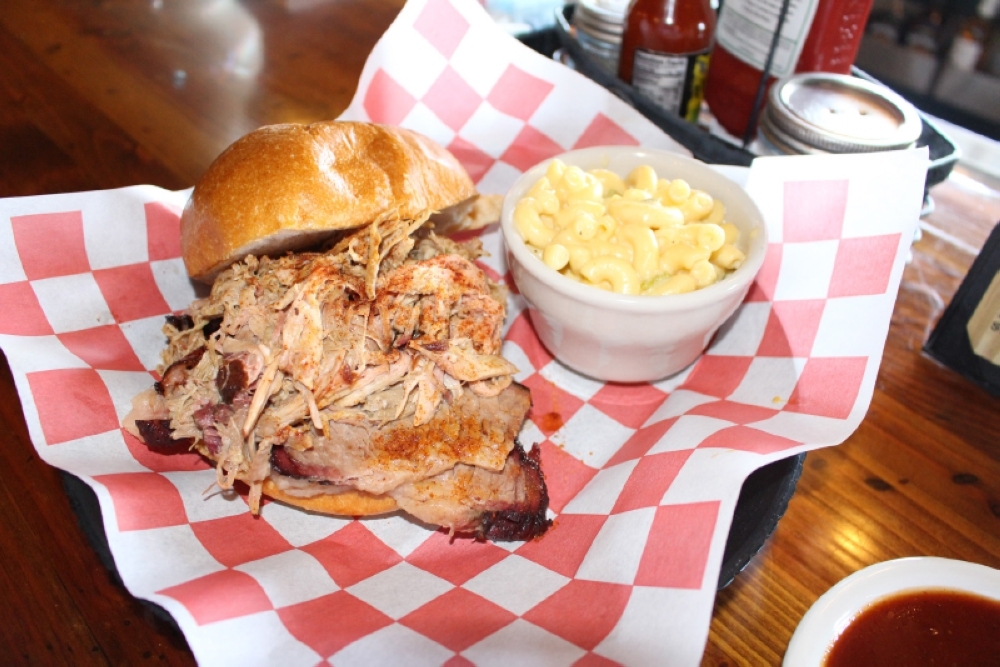 And then the day came in 2005 when Estadt got two job offers from local restaurateurs with well-established places in the same day: Clay Caldwell’s Waldo’s BBQ and Flancer’s from Jeff Flancer.

Estadt said Flancer, who was looking to fill the manager role at his soon-to-open Mesa location, was great to he and his wife and ran a tight ship in his business. Caldwell’s strength was being a top-line guy in a barbecue business more so than running the day-to-day business, Estadt said.

“My wife wanted me to take the Flancer’s job,” he said. “I just thought Waldo’s ... I knew I could do the most good there.”

In fact, Estadt said the operation was not making the money it should despite doing great business.
RELATED STORIES

• Gilbert residents can legally use fireworks through July 6

It came with one catch: Estadt would do it as a partner, not an employee. He took some of the money from the sale of his first restaurant and put it into a 20% stake of Waldo’s.

He called Caldwell an ideal partner, providing some good ideas along the way while staying out of the day-to-day operations. They never clashed, he said.

Estadt purchased larger and larger stakes until eventually Caldwell, ready to retire, sold his remaining stake in 2014. Caldwell later opened another barbecue restaurant in town in 2018. 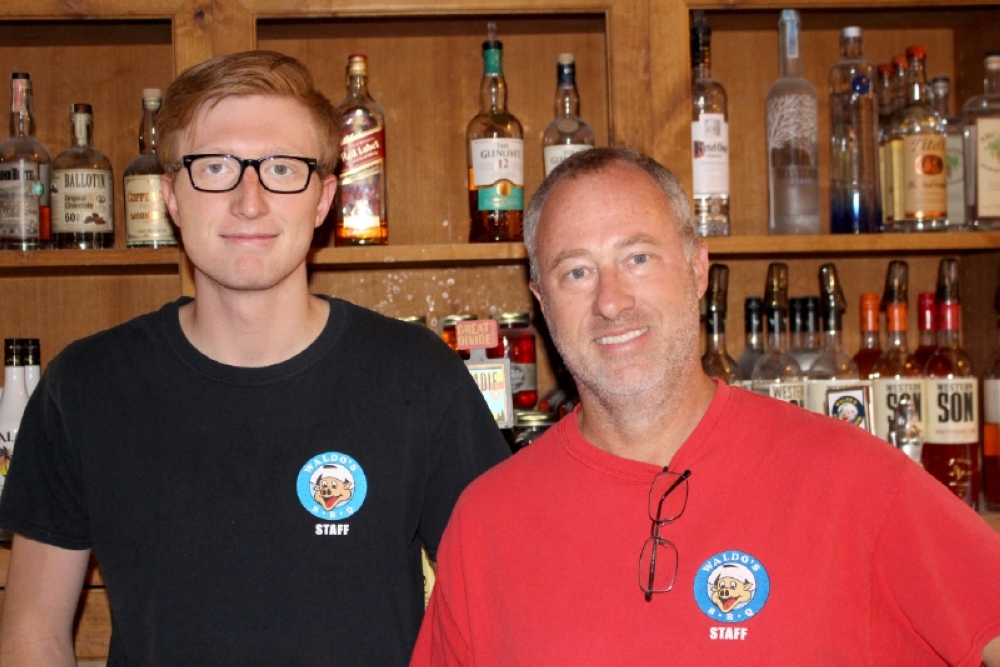 Today, Estadt can see himself eventually following Caldwell’s path, perhaps handing over the restaurant to son Frankie, who has moved from busing tables at 14 into management at 21.

“I just think new blood and fresh ideas is a good thing every once in a while,” Estadt said.

Gilbert Town Council tabled a series of code changes to the rules of order and procedure for council meetings after some strenuous objections from members of the public and some council members.

The Arizona Department of Transportation will host a virtual public meeting to share information about the upcoming I-10 Broadway Curve Improvement Project on Aug. 4.

Read the latest business and community news from the Gilbert and Chandler areas.

Owner Shabash Yadav is reopening with a streamlined menu for more of a fast-casual concept while still serving locally sourced, healthy Nepali food.

Inside Mr. Thai Bistro, customers will find a place that upholds valued traditions.

Read the top news from the past week from the Chandler and Gilbert areas, including how the Gilbert Fire & Rescue Service is taking over ambulance service.

Three business that have opened in Gilbert

Here are three businesses that have opened in the past three months in Gilbert.

Face masks will be optional, and schools will be vigilant about student and staff behavior regarding any mask bullying, GPS Superintendent Shane McCord told the governing board July 27