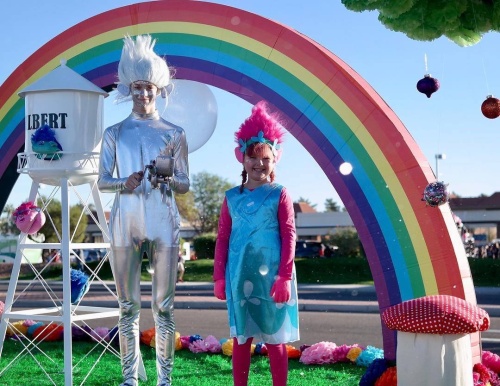 Commuters should plan ahead for the changes Saturday from the Gilbert Days Parade in the Heritage District and the Gilbert Half Marathon and 10K runs.

The parade will keep Gilbert Road closed from Guadalupe Road to Hackamore Street from 6 a.m. until noon.

The 10K meets up with the half-marathon route nearly immediately at the Riparian Preserve portion of the route.

For the runs, rolling closures will happen at intersections along the routes. The closures last anywhere from 30 minutes to 2 hours, 45 minutes.

All streets should be open by noon.