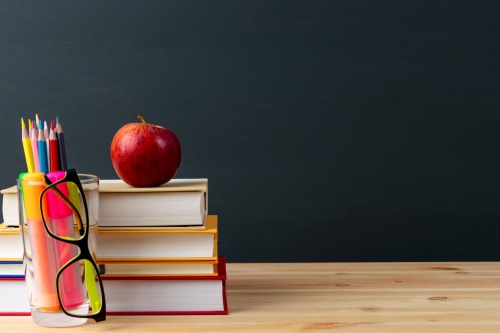 A Hamilton High School teacher was one of five Arizona teachers recognized with Presidential Awards for Excellence in Mathematics and Science Teaching.

According to a news release from the White House, those who win this presidential award are selected by a panel of mathematicians, scientists and educators at the state and national levels.

"Teachers are selected based on their distinction in the classroom and dedication to improving science, technology, engineering, and math (STEM) education," according to the release.

Hamilton High School Principal Mike De La Torre said Nipar has been impacting the high school for more than two decades as one of the original teachers at the school.

"She is a part of the original teaching staff and one of the teachers that really established the culture of science education on this campus," De La Torre said. "Her impact has been huge."

De La Torre said because of the culture on the campus, students are interested in going beyond mandated courses and taking classes like science research that are more open ended.

"[The students] love her," De La Torre said. "She has a way of just connecting with kids."

"She's absolutely deserving of it," he said.