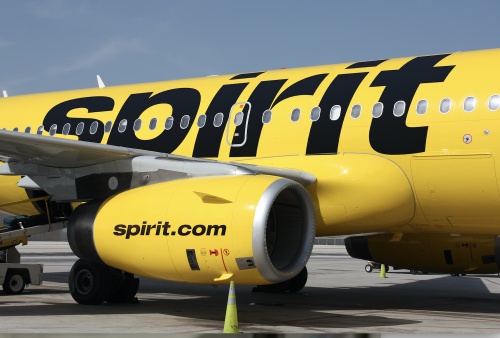 Spirit Airlines is the latest airline to begin service at the Nashville International Airport.

"We are delighted to have Spirit Airlines officially join the BNA team with today's inaugural flights," said Doug Kreulen, Nashville International Airport president and CEO, in a news release. "Along with beginning service today, Spirit's announcement of four additional destinations is fantastic news for Nashville and all of Middle Tennessee and demonstrates the attractiveness of this market and their commitment to serving our community."

Sprit Airlines is the 15th carrier to operate at the airport, according to BNA.

As part of the airport's plan to reinvest $4 billion by 2033, BNA will expand to add an airport hotel and a 115,000-square-foot concourse. The new concourse will feature six new gates, four baggage claim carousels and dining and retail options, according to BNA.