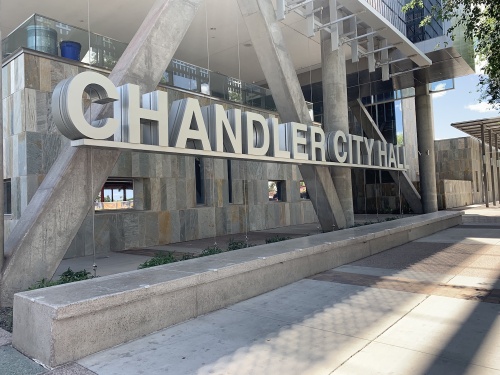 City of Chandler officials announced Oct. 8 the opening of the Housing Choice Voucher, also known as Section 8, waitlist will be delayed "until further notice."

Officials said in a press release information will be provided at a later date and time of the future opening and closing of the list.

It was not immediately clear why the opening of the list was delayed.