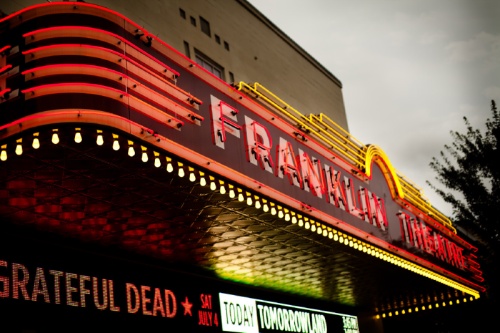 Visit Franklin announced Aug. 6 that visitors spent a record $479.58 million in Williamson County in 2018, according to a press release from the group.

The amount marks a 6% increase from 2017 and is an average of about $1.3 million spent every day. The county also saw a record 1.72 million visitors.

The group's CEO and president Ellie Westman Chin said the Southern hospitality of the county and its varied tourism offerings contributed to the record-setting year.

“It is the incredible work these hospitality partners and local officials do to make this a premier destination that allows the impact of tourism to grow each year," she said. "The renovations, capital investments, and other commitments communities make to tourism allow us to attract more visitors each year, which in turn means more tax revenues generated to support our local schools, public safety, business, and economic development.”

According to the release, tourism spending generated nearly $10 million in local tax dollars for the county and its cities. Williamson County is sixth in Tennessee in tourism dollars spent.
SHARE THIS STORY